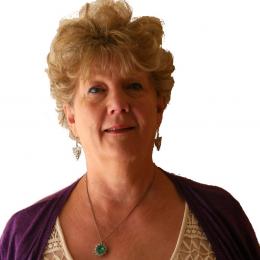 Ann Harrison is a CIPFA qualified accountant who established the UHY Birmingham practice in partnership with Malcolm Winston in 1989 and now specialises in senior financial roles and project work in both the commercial and public sector; but primarily in healthcare. Ann previously worked for the NEC Co Limited and British Gas before moving to BDO. Ultimately, in her commercial career she moved to Bass Plc and was promoted to the Holiday Inn acquisition team initially and subsequently in a role as the Worldwide Coordination Accountant based in Brussels. Her roles have been as finance director in the service provider sector, with a particular focus on Cost Improvement Programmes and Strategic Transformation Plans, designed to reduce organisational deficits. Ann is, she quotes, “a great party animal, an asset at any social gathering and not a bad accountant either” – or at least that’s what her clients say!