By James Simmonds
on May 04, 2020
The number of breweries in the UK has stalled for the second year in a row (dropping by one over the last year to 2,273), as growth in the craft beer sector slows. 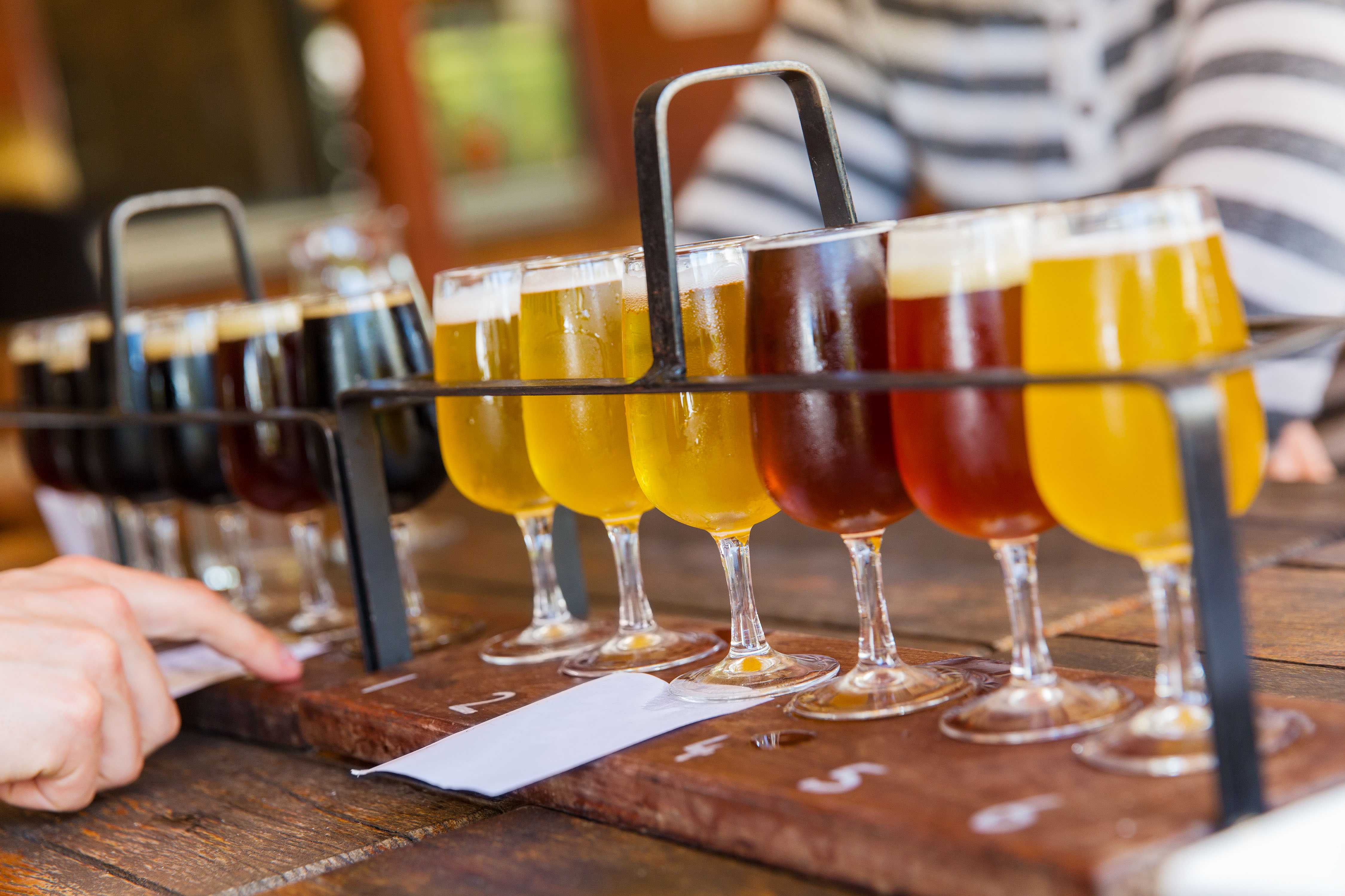 Publications featured in include: Daily Express, Daily Star, ITV, The i, The Scotsman, Aberdeen Evening Express.

The number of breweries in the UK has stalled for the second year in a row (dropping by one over the last year to 2,273), as growth in the craft beer sector slows after a period of explosive growth, our research shows.

The two main reasons for this stall in growth are, increased competition from multinational brewers, and a trend away from drinking beer amongst the younger generations.

The aggressive growth strategies deployed by multinational drinks companies in recent years in order to capture some of the growing craft beer market, has made it more difficult for new entrepreneurs and brewers to enter the market. Multinationals have increased their market share by launching their own craft beer varieties, alongside acquiring many of the emerging independent craft breweries.

The craft beer market may also be reaching saturation point amongst its existing core customer market, which means growth is slowing. Whilst craft breweries have been very successful at attracting 25-50 year-olds to craft beer, the newest generation of drinkers have not yet bought into craft beer in the same way.

Both government and local authority support is now needed to help the brewery sector through the Coronavirus crisis. This should include an expansion of the Small Brewer Relief and a more sympathetic approach from local authorities in collecting licensing fees.

Breweries should also look to make use of the Government’s CBIL scheme in order to help fund the adaptation of their sales channels to match changing demand. The lockdown means breweries need to expand their capacity to sell online, along with selling greater quantities of craft beer to local off-licenses.

Looking ahead to after Coronavirus, our research shows that for the craft beer market to maintain its growth, it will have to adapt to the challenges set by the “nolo” alcohol trend and “drinkstagramming” trend.

Tapping into the “nolo” alcohol market can require substantial capital investment and research & development spend. However, if independent breweries can afford this then there is potential for the craft beer market to grow further.

James Simmonds, partner at our Nottingham office, says: “Stalling growth in the number of UK breweries is not the whole story – with the UK remaining one of the world leaders in craft beer.”

“In order to help the sector bounce back as quickly as possible from Coronavirus, the Government should consider expanding the Small Brewer Relief to include a wider group of breweries. An increase in the level of business rate relief for brewers and pubs would also be welcome.”

“Brewers should make use of this support available to them to scale up their online platforms, in order to increase their online sales directly to customers.”

“Consumer habits are likely to change even after the lockdown has ended, and brewers need to be able to capitalise on where consumers are now looking to buy their goods.”

“Innovative new strategies and products may also be required for brewers to tap into the “nolo” alcohol trend currently popular with younger generations.” 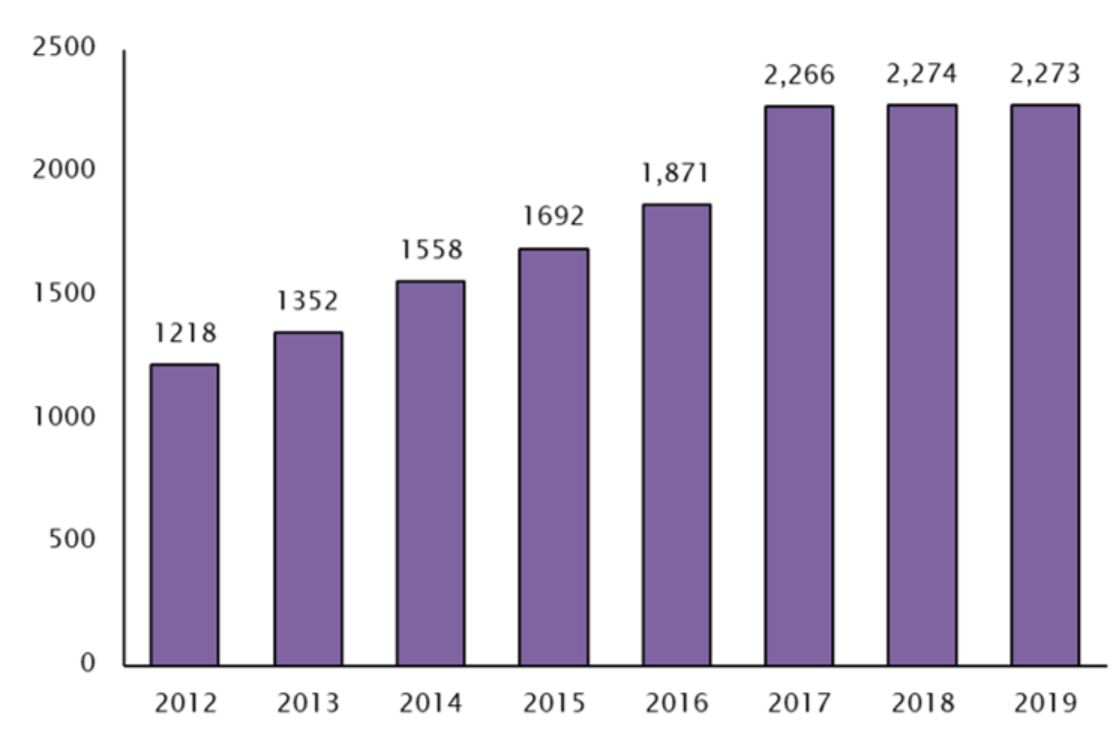