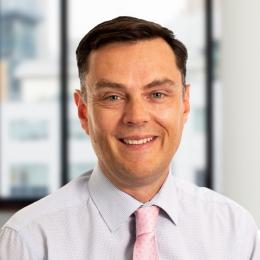 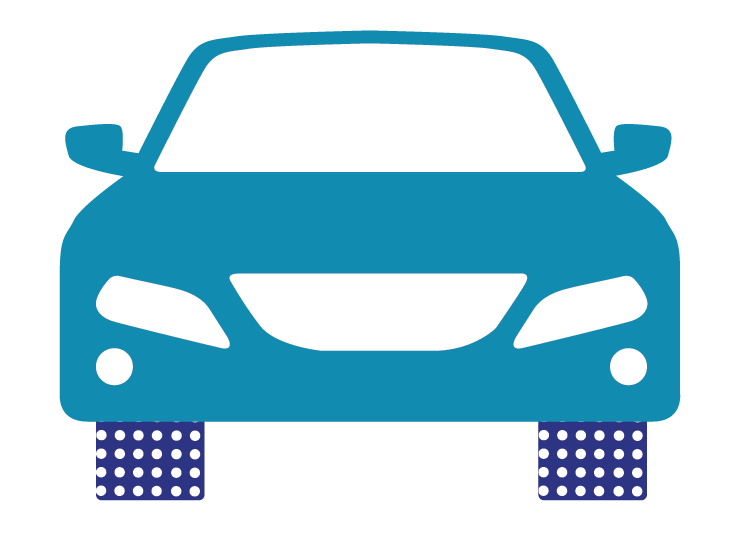 Publications that covered this story include The Times and The I on 3 December 2018.

The slow progress that the automotive industry has made in introducing affordable electric vehicles has frustrated many UK car dealerships as the limited range of products available cannot meet potential demand.

Despite car manufacturers’ ambitions to dramatically increase production volumes and ranges of electric vehicles, there are currently very few affordable or competitively priced options on the market. This means that the potential market for electric vehicles is still very limited, restricting sales growth.

Whilst electric vehicles are considered to be the future for the automotive industry most dealers feel it is far too early to look beyond the sales of hybrid cars – where sales have now captured a healthy market share.

Paul Daly, an automotive partner in our Manchester office, says: “Despite promises from manufacturers, low production volumes of electric vehicles means the market remains stuck in its infancy.”

“Limited ranges of electric cars mean dealerships can only target small segments of the market. There is clearly demand for electric vehicles but most consumers cannot access them due to the dearth of affordable models available.”

“Although there is demand for electric, consumers have raised concerns over the lack of infrastructure and the battery life of vehicles. These concerns will need to be addressed if sales are to truly take off.”

“The slump in the sales of diesel, has been accelerated by tax increases and by stricter emissions test which have limited new model launches. That’s put a real dent in overall car sales.”

“To help fill that gap manufacturers and dealers would like to see a return to better grants and tax incentives for purchasers of electric and hybrid cars.” 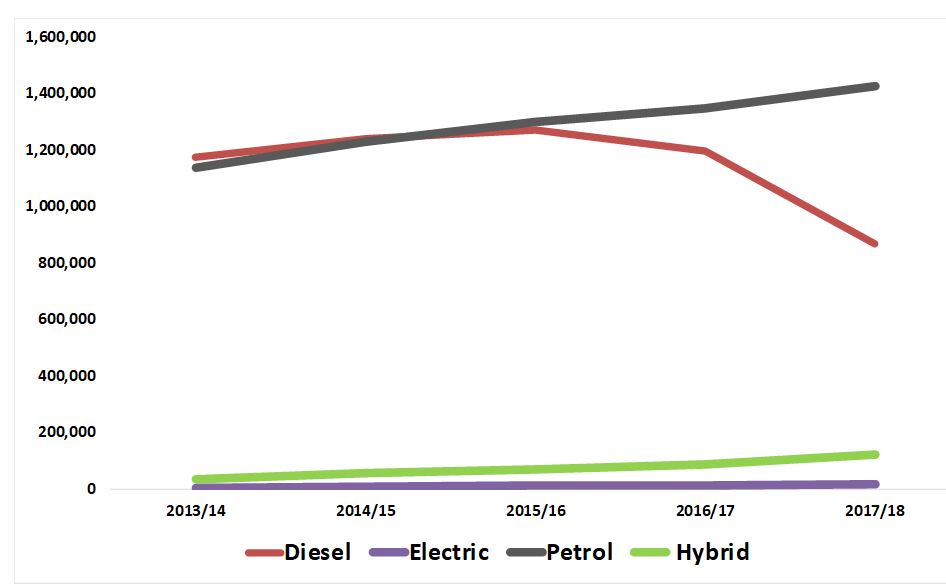