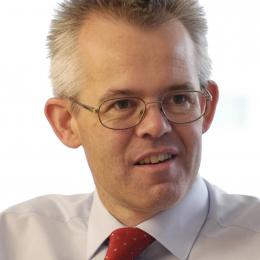 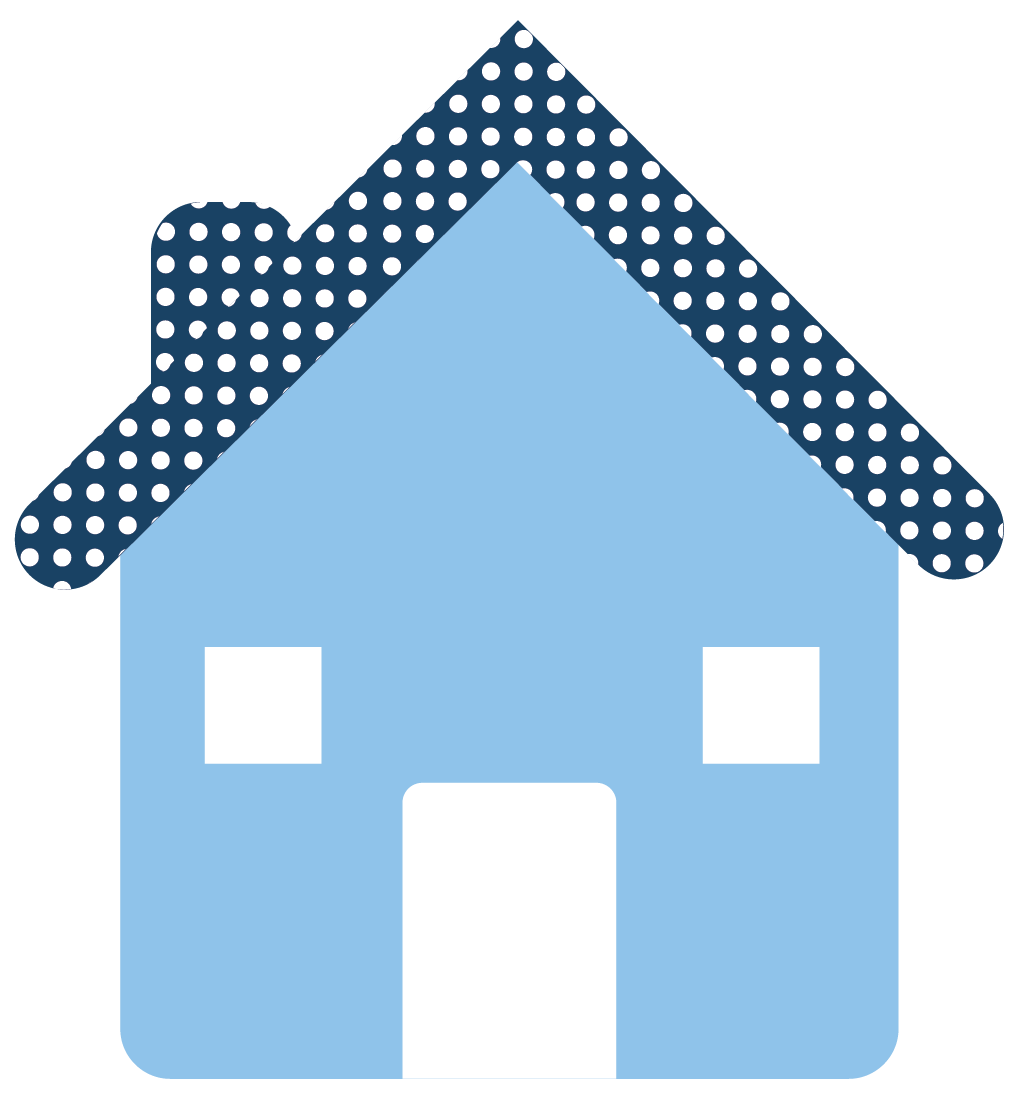 Publications that covered this story include: The Sunday Times on 7 July 2019.

The total amount of additional tax collected by HMRC from buy-to-let landlords admitting to unpaid tax on their rental income has also doubled over the same period, to £42m from £21m.

The mailshotting campaign has encouraged buy-to-let landlords into declaring unpaid tax – partly to avoid the full blown tax investigation that HMRC could have put them through.

Mark Giddens, tax partner in our London office, says: “HMRC sees the buy-to-let market as a source of hundreds of millions of pounds of unpaid tax. The amounts collected just from landlords coming in from the cold suggests they may not be too far wrong with that estimate.”

“Buy-to-let landlords have been prosecuted and jailed both for under declaring rental income and for failing to pay CGT on the sale of buy-to-let properties.”

“Considering the risks of big fines and criminal prosecution landlords are doing the right thing by coming forward to HMRC and declaring unpaid taxes.”

“Whilst establishing and prosecuting a tax fraud involves a lot of hard work by HMRC they’ve made it clear that this is a route they will go down. The paper trail that exists with most property lettings makes it relatively simple for HMRC to show when tax is not being paid.”

South East London was also the capital’s highest ranked area on the list, with 269 landlords stating that they avoided paying rental income tax to HMRC.