Not-for-profits hit for six by HMRC 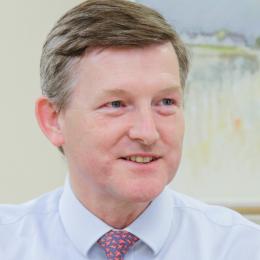 By Michael Fitch
on May 04, 2021
One of the most important VAT reliefs for all not-for-profit organisations is the ability to obtain the zero rate of VAT for construction services relating to new buildings. 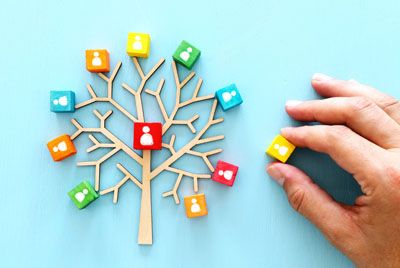 This saves eligible organisations a substantial amount of VAT which would otherwise be charged VAT at 20% of the construction value.

For a not-for-profit organisation to be eligible for this VAT relief it must be a charity.

Eynsham Cricket Club, a registered Community Amateur Sports Club (“CASC”), claimed that it could be a charity for the purposes of the VAT relief in order to benefit from charitable VAT relief on a new sports pavilion without being a registered charity.

The First Tribunal held that the sports club, regulated as a CASC, could be regarded as a charity for the purposes of the VAT relief, as long as it would otherwise be charitable. However, as the Tribunal believed that Eynsham Cricket Club’s objects were not charitable the Cricket Club lost the case.

The decision opened up the possibility that a CASC could be treated as a charity for the benefit of the VAT relief, with the light regulation of a CASC and without the more onerous regulation of a registered charity.

The Cricket Club appealed to the Upper Tribunal. Having won the case, but not liking the basis of the decision, HMRC conceded that the First Tier Tribunal was wrong and that in fact the Eynsham Cricket Club did have charitable objects. This was a clever device used by HMRC to get the issue back into Court to have an Upper Tribunal determine whether a sports body can have the benefits of being a CASC and also the VAT benefits of being a charity, or whether the law says you must be a CASC or a Charity; not both.

On 3 March 2021 the Court of Appeal confirmed that a Community Amateur Sports Club is not a charity and not the same as a charity for VAT purposes and consequently Eynsham’s sports pavilion could not be zero rated.

This decision follows hot on the heels of the Westow Cricket Club case. In that case the Upper Tribunal, mindful that the Court of Appeal was deciding the same point, independently reached the same decision on the status of a CASC. They too were hit for six.

For expert VAT advice on CASCs and Charities to ensure your organisation is not hit for six by HMRC please contact Michael Fitch or one of UHY’s Charity sector experts here or VAT experts here.