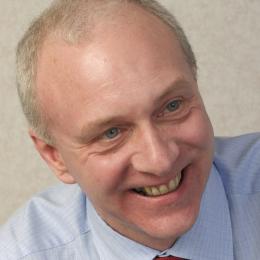 By Roland Givans
on 12 Oct 2021
Of all the charities registered with the Charity Commission approximately 27% are faith-based. They fulfil a wide range of functions in society but also face particular challenges, including governance, safeguarding and the expression of controversial opinions. 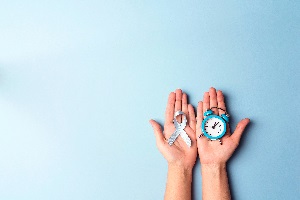 There are about 50,000 faith-based charities. These are mostly places of worship, but the term also includes religious schools, religious choirs and missionary organisations. Any such organisation whose annual income exceeds £5,000 should register with the Charity Commission, unless it is an excepted charity .

Faith-based charities make a significant contribution to society, benefiting members of all religions as well as those who profess no faith. Quite apart from the obvious function of providing places of worship and prayer they assist with spiritual and moral teaching, ceremonies such as weddings and funerals, care for the sick and elderly, bereavement counselling, the relief of poverty, and social cohesion.

One area in which the traditions of church-type charities tend to diverge from the practices of secular organisations is governance. Most charitable organisations will be governed by a combination of unpaid trustees and salaried staff and managers. Indeed there is normally a prohibition on trustees’ remuneration (apart from the reimbursement of expenses). The hierarchical structure of the typical faith-based charity will require that its spiritual leader be one of the trustees. Such leaders are almost invariably salaried so the charity’s constitution must make a specific provision to that effect.

This hierarchical structure in some cases lends itself to abuse. Several major religious denominations have suffered immense reputational damage caused by persons in positions of authority taking advantage of children and vulnerable adults. Sexual misdemeanours committed by leaders are not the only safeguarding threat: acts of worship are normally open to all, meaning that attenders are never checked for their probity; churches are regularly involved in one-to-one counselling or rehabilitation, often involving vulnerable people; and relationships forged within the shelter of religious practice readily transfer into less protective surroundings beyond the organisation’s reach.

The Charity Commission has issued guidelines for safeguarding by faith charities. These can be summarised as:

Faith charities often support views that are rejected by others. Opinions or doctrine on matters such as traditional marriage, abortion, the role of women in society, among others, can cause offence. This, fortunately, does not mean that such views cannot be expressed or promoted by a charity. However, trustees are likely to be in breach of their duties if they allow their charity to be a platform for those who incite violence, religious hatred or racism, or provoke breaches of human rights or equality legislation. Any promotion of extremist views is likely to be at odds with the charity’s stated purposes or to contravene the public benefit requirement not to cause undue detriment or harm.

Although the law allows freedom of expression, trustees need to tread carefully. One person’s cherished beliefs can be another’s expression of hatred.

As always, the Charity Commission is an invaluable source of information. In July it published a revised version of the publication: Managing Faith Charities as Trustees, which you can download here.

Acting as a Trustee of a charity is rewarding but it can also be demanding and sometimes risky. If you need advice and practical support to fulfil your duties contact Roland Givans or the charity specialist at your local UHY office. 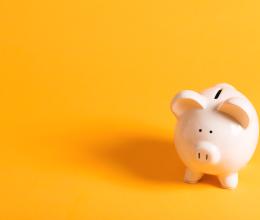 Charity and not-for-profit
Knowledge Management - Do you have any?