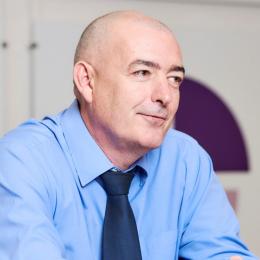 By Sean Glancy
on 15 Feb 2021
HMRC has all but stopped investigations into VAT-evading sellers on platforms like Amazon and eBay, disadvantaging UK retailers against international competition, particularly from China. 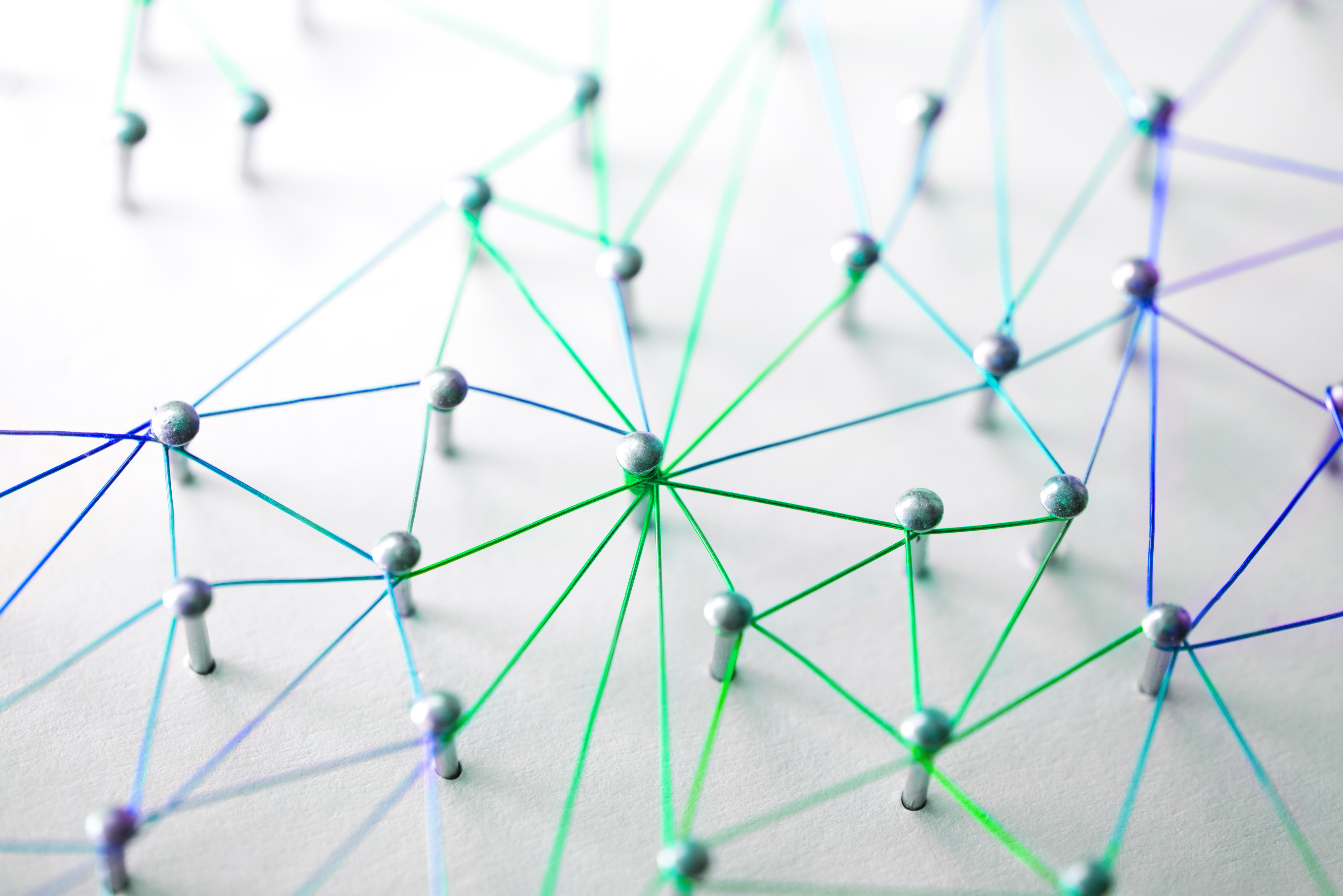 In 2020/21*, HMRC only issued 80 data requests to platforms for information about online sellers it suspects of evading UK VAT. In the previous years, it issued 2,684 data requests to online retail platforms such as eBay and Amazon (see graph below).

This decision from HMRC to stop investigating VAT evasion from foreign sellers, many of which are from China, will likely leave UK retailers at disadvantage. Overseas retailers evading VAT are able to undercut domestic sellers who report all of their sales to HMRC and pay VAT.

The powers given to HMRC to investigate VAT-evading sellers were announced at the Autumn Budget 2017. In 2015/16, it was estimated that online VAT fraud and error cost between £1bn-£1.5bn in lost VAT revenue.

Since 2018, online retail platforms must ensure their sellers display a valid VAT number on the site and report their sales to HMRC correctly. If platforms do not meet these requirements, they can be made jointly liable for any unpaid VAT. It was estimated by HMRC that these new rules would bring in £875m in additional tax.

On 1 January 2021, new rules were introduced due to Brexit, meaning that online marketplaces are now responsible for instructing overseas sellers to pay VAT on their sales. If the existing rules are no longer being enforced, it is also questionable whether these new rules will be upheld.

HMRC say that its near-total suspension of data requests to online retail platforms is aimed at reducing the burden on businesses during the Covid-19 period. It says it has been prioritising the roll-out of support schemes, such as furlough, that were introduced in 2020.

Online marketplaces need to be a level playing field for all sellers and right now, HMRC is allowing sellers overseas to have an unfair advantage.

It’s clear that supporting the rollout of furlough has been a vitally important job for HMRC over the last year and ensuring businesses aren’t beset with red tape, but that can’t come at the cost of allowing tax evasion to run out of control.” 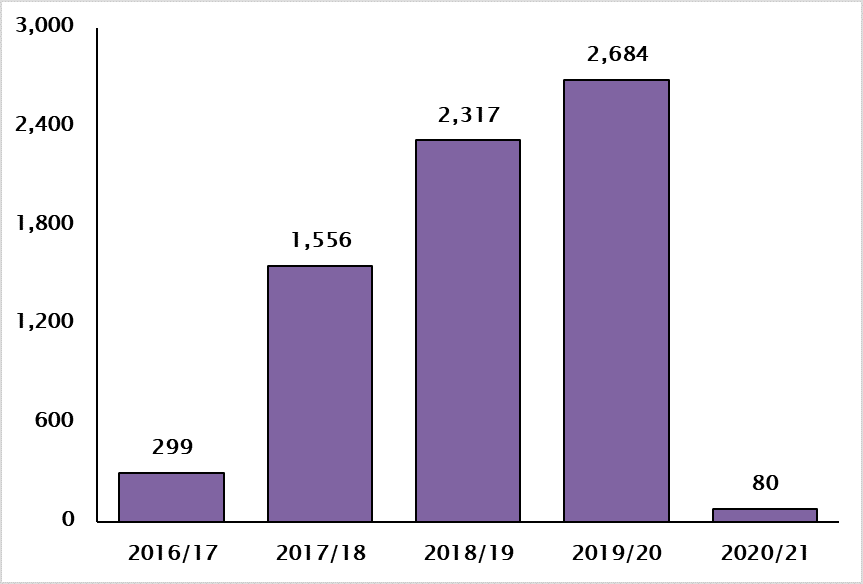 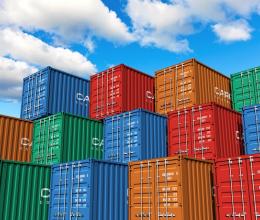