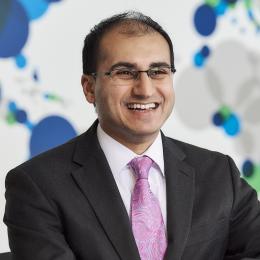 By Nikhil Oza
on 23 Feb 2021
Figures from the Entertainment Retailers Association (ERA) show that for the first time the UK games market has exceeded £4 billion in revenue. 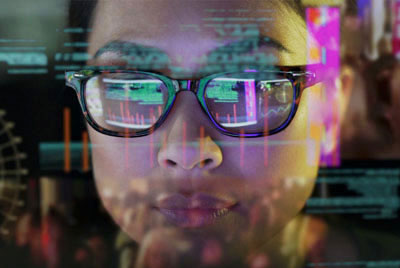 The games market increased by 14.5% in 2020 with a total revenue of over £4.2 billion. The majority of entertainment spending (80%) was on digital services. The digital games market grew by 16.3% to £3.6 billion. FIFA 21 was the biggest selling title with over 2 million copies sold.

All this reported growth in the UK games market is largely unsurprising, given that COVID restrictions have meant that typical household spending on other forms of leisure and entertainment has all but diminished.

Crucially, the pandemic has led to both brand new gamers and more games being played by existing gamers (myself included when time permits!). It is therefore a very exciting time if you work in the video games industry.

Key to the successful growth of the industry has been the UK Government’s offering of a Video Games Tax Relief (VGTR) since 1 April 2014.

Broadly, VGTR is a Corporation Tax relief that is available to companies which develop video games that have been certified as “British” by the British Film Institute (BFI).

The relief comes in the form of an additional tax deduction of up to 80% of qualifying expenditure. This reduces the company’s taxable profits and therefore reduces the Corporation Tax liability payable to HMRC.

Where the additional deduction creates or increases a tax loss, the company may surrender an amount of the loss equal to the lower of the VGTR enhancement and the available loss, for a VGTR tax credit equal to 25% of the loss surrendered.

The resultant payable tax credit has proven to be a vital lifeline for games development companies. In 2019-20, VGTR supported UK expenditure of £355 million on the production of 150 video games.

According to TIGA, the trade association representing the video games industry, the UK video games industry is set for further growth, with 72% of respondents to TIGA’s recent Business Opinion Survey expecting to increase employment over the coming year.

It is no wonder, therefore, that the number of UK graduates in computer games subjects has risen for a seventh consecutive year (from 595 graduates in 2012-13 to 1,890 in 2018-19) in order to support industry growth.

Given the state of our economy, together with the complexities and uncertainties arising out of Brexit, it is important that the Government do not miss a trick here. Talk of an increase in tax rates, including the 19% Corporation Tax rate, in order to help curb our increased national debt would not go down favourably with multinational games publishers who have chosen the UK as a base for their games development projects.

TIGA have proposed measures which could strengthen the sector, such as increasing the headline rate of VGTR from 25% to 32% as well as creating a Video Games Investment Fund (VGIF) to improve studios’ access to finance. I am in favour of both of these proposals, together with keeping the Corporation Tax rate at 19% (or even reducing it to 17% as was initially planned some years ago), in order to continue to attract inward investment into the UK.

If the pandemic has shown anything, it is that physical location is not as important as it used to be in order to carry out many jobs. For video games development companies, there is nothing to stop them from relocating and finding the necessary talent outside of the UK.
It remains to be seen whether the UK Government will continue to support the creative industry tax reliefs such as VGTR. I suppose we will hear more during the Budget on 3 March 2021, so watch this space, but in the meantime, fingers crossed…