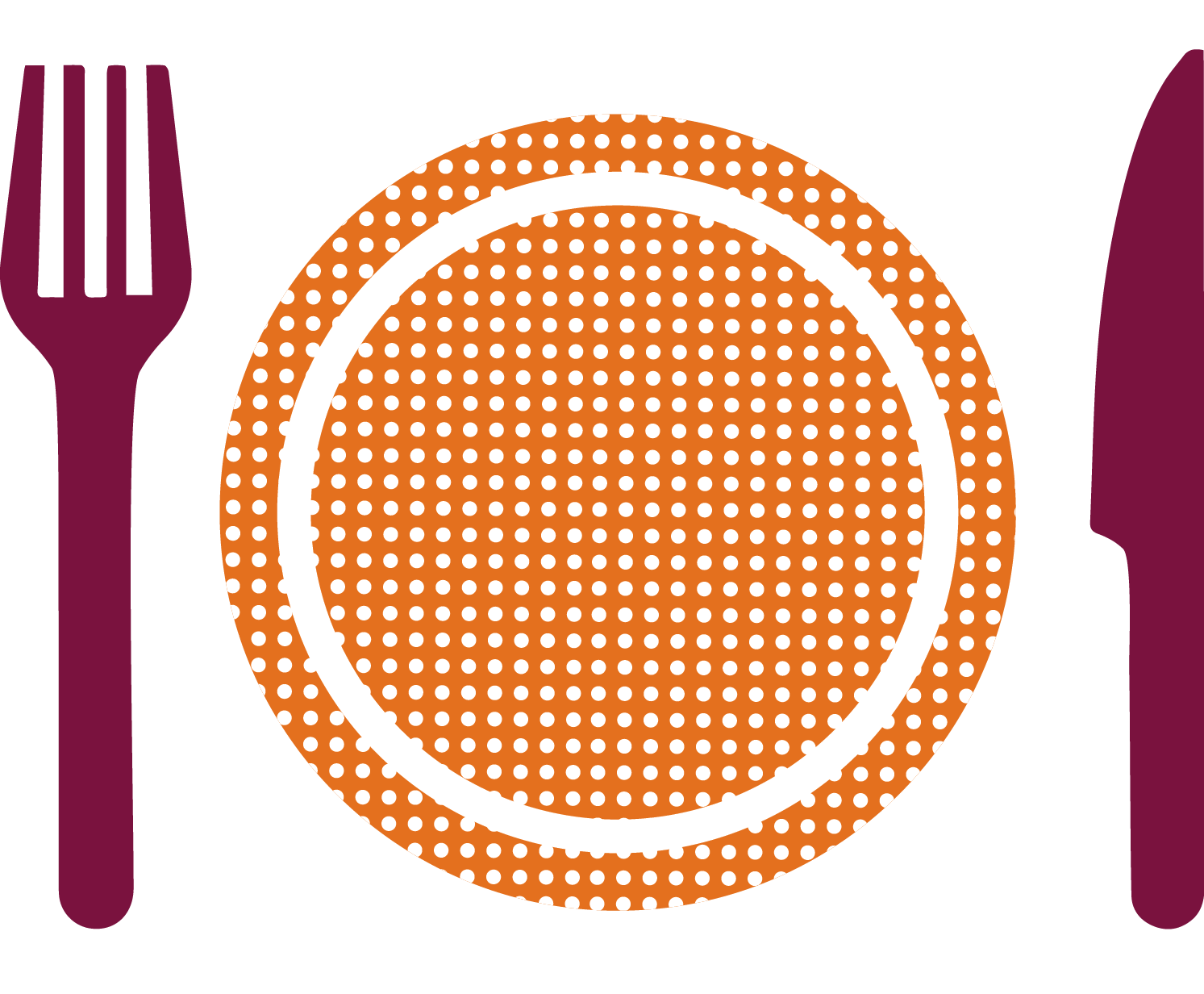 Publications that covered this story include: CityAM, The i, The Scotsman, The Belfast Telegraph and The Lancashire Evening Post on 28 May 2019.

The UK’s Top 100 restaurants made a £82 million loss in the last year, down from a pre-tax profit of £102 million twelve months ago*, our research shows.

Pre-tax profits at the UK’s Top 100 restaurant groups have fallen from £345 million since the first quarter of 2017 (see graph below).

The huge loss in profits has been caused by a number of restaurant chains going through radical restructuring in order to shut loss-making branches. The cost of that restructuring has incurred dramatic short-term cash costs such as funding staff redundancies, exiting tenancy agreements and terminating contracts with suppliers.

Closures are being forced on the sector after it went through a period of rapid expansion funded by many of the biggest private equity funded firms. Unfortunately, that expansion far outpaced the growth in consumer spending on eating out. The sector has also been hit by higher staffing costs and a fall in Sterling that has pushed up input costs.

“Cutting down the number of branch chains is financially stressful for restaurant companies but in the long term it is essential they get to the right size.”

“Despite the gloom, there are a number of restaurants success stories which can give the sector some hope. For example, Nando’s, the South African restaurant chain recorded bumper sales last year, as it continues its global expansion and Wagamama has completed a successful sale.” 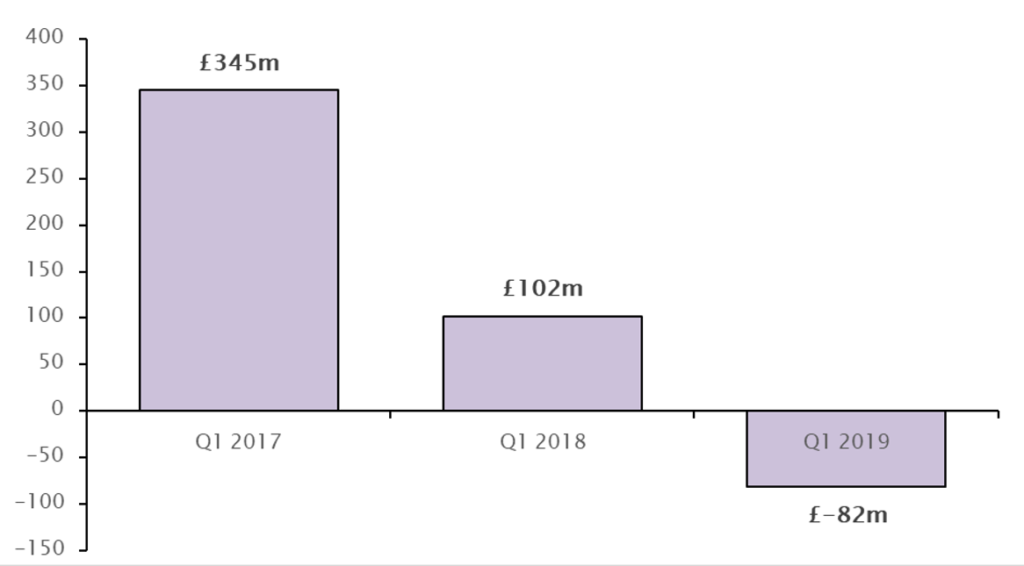