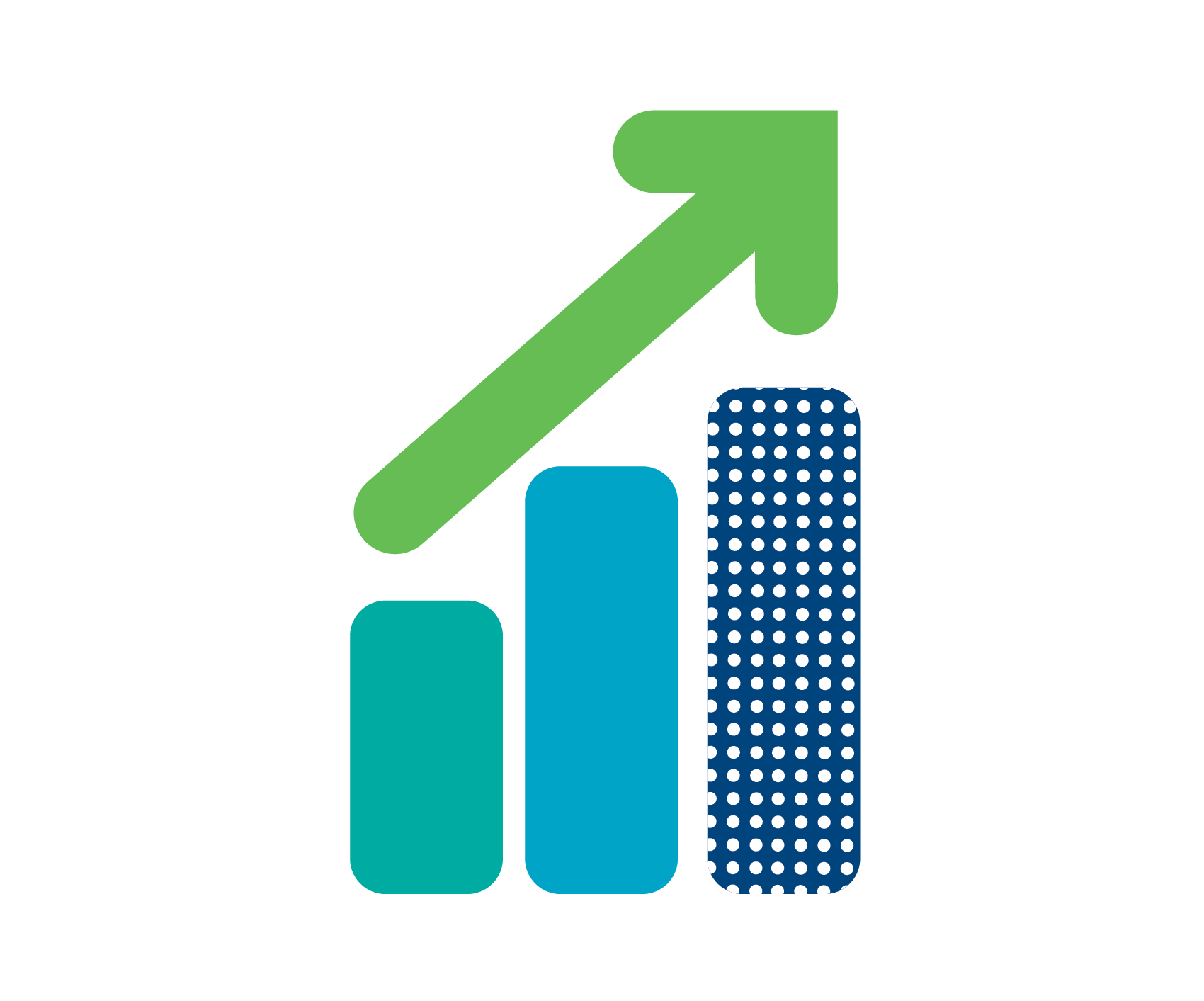 Publications that covered this story include: The Guardian, The i, Daily Express and City AM.

The rapid growth of the causal-dining sector since the last recession had resulted in an over-saturated mid-market which is still going through a dramatic shake-out.

Whilst many restaurant businesses were dangerously overextended it took the Brexit related blow to consumer spending and a rise in costs in raw material costs from the collapse in Sterling to precipitate the sector’s crisis.

Whilst much of the publicity over restaurant closures has been focused on big name, multiple operators such as Jamie Oliver, Byron Burger and Strada that has obscured the problem at thousands of smaller restaurant businesses.

Peter Kubik, Turnaround and Recovery partner in our London office, says “The crisis in the restaurant sector has been presented as a problem only for the chains that had lost touch with their customers. That’s overlooking the hundreds of small independent restaurants that have become insolvent.”

“Good restaurants and bad have all struggled from over-capacity, weak consumer spending and surging costs. Having a loyal following is great but if that loyal following stops going out then you have a problem.”

“The number of restaurants whose sales are at or near capacity is pretty small – they’re the exception.”

The insolvencies in the casual dining sector will ultimately leave behind those businesses that combine the right cost base, with strong brand loyalty and a differentiated offering within their catchment area.

Peter Kubik says: “Those businesses that had the foresight to scale back operations before the going got really tough are in better shape now.”

“For those businesses that are suffering distress, aggressive management of cashflow, will be key in the coming months. For example, renegotiating payment terms with creditors and cutting unnecessary expenditure. Unfortunately, the sector can’t really expect banks to be as generous with their lending especially as the sector’s current problems are so well known.”

Our research shows that the UK’s Top 100 restaurants made an £82 million loss in the last year, down from a pre-tax profit of £102 million twelve months ago*.

The number of restaurant insolvencies continues to climb, up 25% in the last year alone 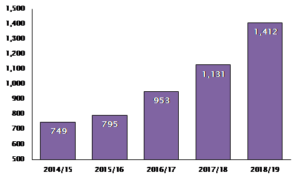