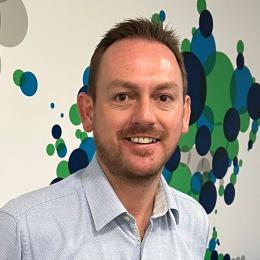 By Kevin Edwards
on 10 Dec 2021
In this blog, UHY’s R&D tax partner in London, Kevin Edwards, provides his summary of the key points from this case and the implications for future R&D tax credit claims. 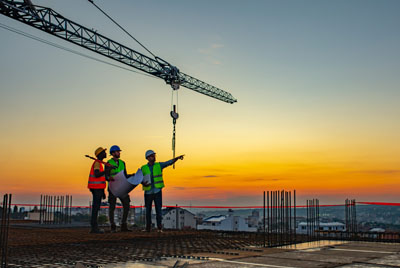 Quinn is a construction company that specialises, in part, in the restoration of heritage buildings. HMRC had accepted that they carried out qualifying R&D projects but had denied them SME tax relief on the basis that their projects were funded or ‘subsidised’ by payments from their clients. On this basis, Quinn could have only claimed the less favourable R&D Expenditure Credit (RDEC) on the relevant projects as opposed to the higher 130% enhanced R&D relief for SMEs.

This is a landmark case as, together with most construction companies, the work performed for their customers was delivered under traditional building industry Joint Contract Tribunal (JCT) Standard Building Contracts and so this case will be persuasive for many other construction companies to claim R&D tax relief.

Recently, HMRC via the virtual R&D Communication Forum (RDFC) meeting, have made it clear that their interpretation of the tax legislation on ‘subsidised expenditure’ has not changed based on this ruling as it does not set a legal binding precedent and they have “a different view of the law”.

However, HMRC are not going to appeal to the Upper-Tier Tax Tribunal, meaning taxpayers can cite this decision in any future disputes with HMRC on ‘subsidised expenditure’ and it should prove to be influential in other decisions by the courts and tribunals.

The decision in the case is certainly important for other companies in the construction industry such as building services design engineers and commercial architects as they will also be paid under similar customer contracts.

“In my view, on the natural interpretation of these provisions as viewed in the overall context of the SME scheme, it is apparent that the tax legislation is not intended to apply in circumstances such as those in this case, in the absence of a clear link between the price paid by the client/customer and the expenditure on R&D”.

“Moreover, it would be wholly out of kilter with the overall SME scheme, if an SME were to be denied enhanced R&D relief solely because, in doing what is envisaged by the legislation (namely, utilising the relevant R&D for the purposes of its trade), as is usual and to be expected of an entity carrying out a trade on a commercial basis, it seeks to recover some or all of the relevant costs of the R&D under its commercial contracts with its clients entered into in the course of its ordinary trading activities. Indeed, if HMRC’s approach were to be adopted, the circumstances in which an SME could claim enhanced R&D relief would seem to be confined to those where it has no prospect of exploiting the R&D for commercial gain.” (Paragraph 47)

These comments must extend into other industries and sectors and make it very clear that it is still possible to enter into profitable contracts with customers and claim the same project as qualifying for SME R&D tax relief.

For more information about the impact of this case on your own business, or to discuss your potential for an R&D tax claim, please contact Kevin Edwards, or your usual UHY adviser. 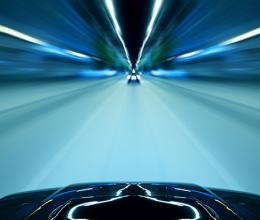