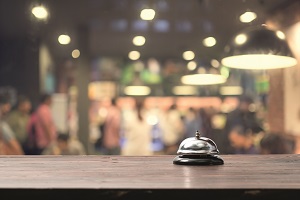 Publications that covered this story include: The i, City AM and BBC News

This year is the third successive year in which pub company insolvencies have increased. This is being driven by a sharp rise in pub costs, as well as the gradual slowdown in consumer spending in the sector.

The weakness in Sterling since the Brexit vote has driven up the costs for pub companies of imported drinks. Weak consumer confidence means pubs have found it very hard to pass those cost increases to customers.

Pubs have also been impacted by the rise in the minimum wage, with the National Living Wage, applicable to those aged 25 and older, has been increased twice in a little over twelve months. The Living Wage rose by 5% in April this year from £7.83 to £8.21.

Pubs have also been suffering from changing drinking habits amongst millennials with a significant jump in the number of young people that do not drink** and the spread of “Dry January”. Some commentators have also suggested that social media has reduced the number of times that young people choose to meet at pubs.

Peter Kubik, Turnaround and Recovery Partner in our London office, says “It is hard to see any short-term changes to the pressures on the pub sector.”

“That is not to say that the pub sector is in a hopeless situation. A lot of pub groups have improved profitability by adding more food sales and non-alcohol sales in order to increase footfall in slower periods of the week.”

“Upgrading premises to maintain appeal with younger drinkers can also help cope with weaker sales amongst that group. However, developing a food offering or refurbishing requires capital. Smaller pub groups are finding it hard to get bank finance at the moment or non-bank finance at competitive rates.”

“Hopefully, once the Brexit question is cleared up, high street lenders will be less nervous about lending to smaller pub companies.” 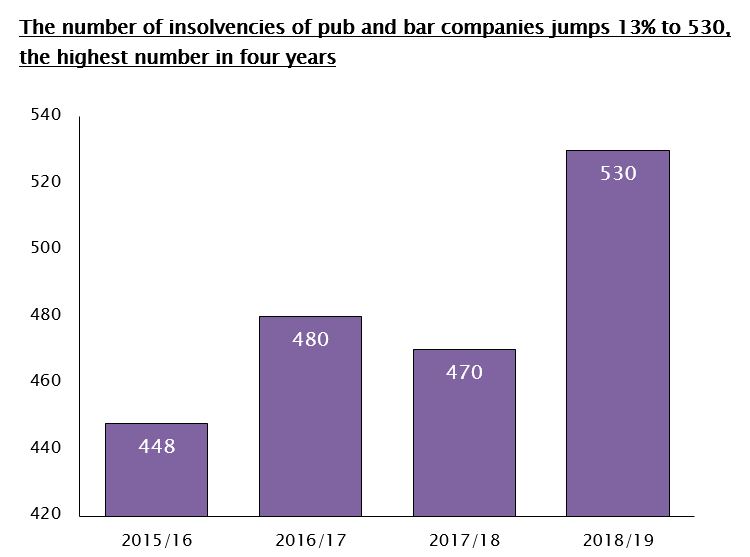