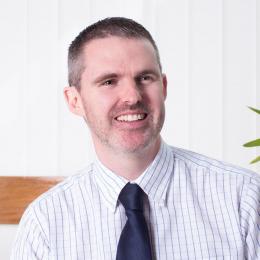 By Allan Hickie
on 19 Jul 2021
In this series we will extract content from our ninth annual benchmarking report for academies. Our 2021 benchmarking report covers around 1,300 academies, with the sample including a mix of our own clients plus some other trusts, as in previous years, to ensure we cover all areas of the country. 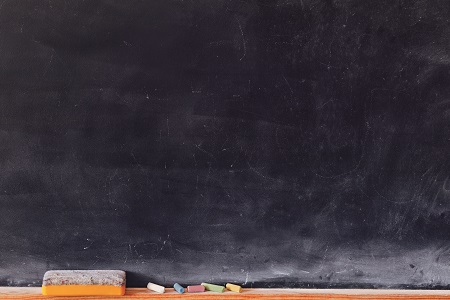 Academy trusts and their staff pay into two different pension schemes: the Teachers’ Pension Scheme (TPS) for their teaching staff and the Local Government Pension Scheme (LGPS) for all other support staff.

Both schemes offer very attractive pension benefits to staff, but funding them has been a long term issue. The schemes are defined benefit schemes, and traditionally have been final salary schemes.

As noted elsewhere the rise has been funded via the Teachers’ Pension Employer Contribution Grant and so there has, to date, been no net cost to academies.

The TPS has over 2 million members and is one of the largest pension schemes in the UK. A full actuarial valuation exercise is completed once every four years to ensure that ongoing contributions from both members and employers are sufficient to meet the obligations of the scheme. The last full valuation in 2016 revealed the scheme was in deficit by around £22 billion, up £7 billion from the previous valuation with economic conditions and increased longevity attributed as the key factors.

There are different schemes and membership of a particular scheme will depend on when the teacher entered the teaching profession. Until 2012, teachers were enrolled to the Normal Pension Age (NPA) final salary scheme. The CARE, or Career Average Revalued Earnings, scheme replaced the final salary scheme in 2012 and under this scheme a retiree’s pension is calculated by using an average salary. The new approach was introduced in an attempt to combat the increasing deficit in the scheme and to make this more manageable in the future with an ageing population. This should work, but it will take some time before the impact is seen in the pension valuation.

In terms of the annual financial statements, the focus is on the Local Government Pension Scheme (LGPS) liabilities, since these sit on academy trust balance sheets and are more visible.

Trustees have become accustomed to the fluctuating nature of these liabilities, and are generally now comfortable that the carried deficit is an accounting deficit with no direct impact on the cash contribution levels paid by their trust.

The stock market was thrown into a period of panic in response to the pandemic with share prices tumbling and, therefore, it should come as no surprise the value of assets has fallen in most schemes. There have also been some changes to the assumptions made by the actuaries which have increased liabilities in some cases. This is not a good mix and has resulted in significant rises in carried LGPS deficits.

The range of assumptions used by different actuaries is one factor that makes understanding pensions so difficult. Some deficits have fallen where certain actuaries made extremely cautious assumptions in the prior year which have partially reversed out.

As a result, 13% of trusts did see their carried deficits fall (there will be some trusts within this figure that transferred academies out too). What really stands out compared to the previous year is that, on the whole, the deficit increases were less severe in 2019/20 with nearly half reporting a modest rise of no more than 25%.

Want to read the rest of the report?

Download our 2021 Benchmarking report, developed to summarise the current academy sector trends and to allow you to benchmark your school against others. 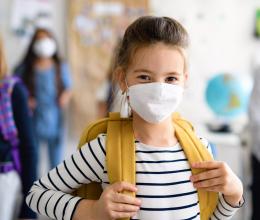