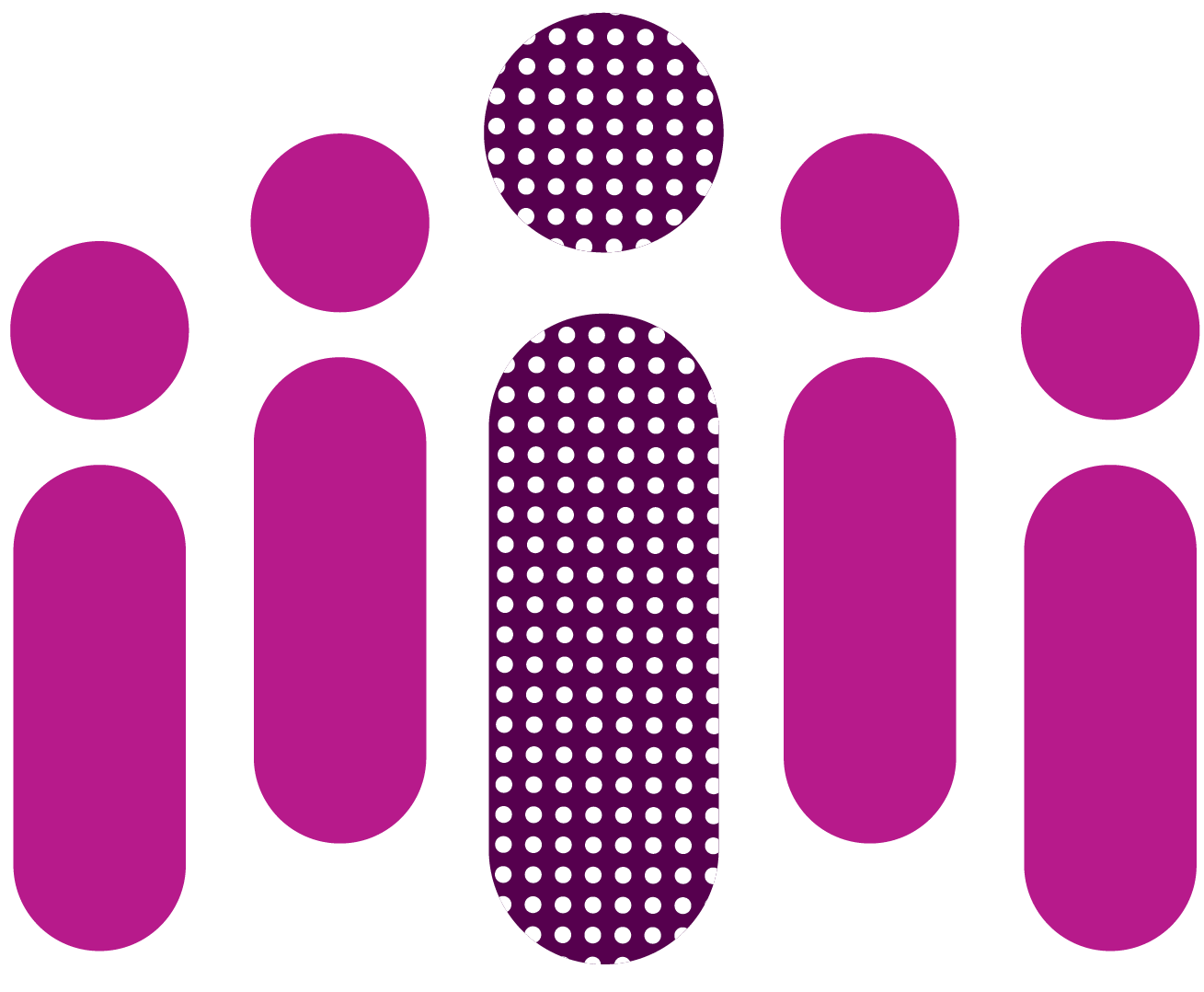 Publications that covered this story include City AM on 28 November 2018.

However, Private Equity buyers of AIM companies appear to have held their nerve, with the value of PE-backed transactions falling 8% to £884m**, down from £957m, over the same period. The average value of transactions remains similar at £137m, down from £177m, despite a slight fall in the number of deals.

The overall fall in M&A activity may also partly reflect how international buyers of AIM companies are waiting for opportunities to acquire companies at a discount post-Brexit, rather than acting now. Depending on the final Brexit deal, the value of the pound may fall further which could lead to a drop in the share prices.

Laurence Sacker, managing partner in our London office, says: “It has been clear for some time now that as we head towards crunch time in Brexit negotiations, investors are adopting a ‘wait and see’ approach before making any commitment.”

“However, the value of transactions involving Private Equity buyers has held firm which is a real vote of confidence in the quality of AIM companies.”

“A potential acquirer could find themselves in difficulty if Brexit dents revenues to the extent that a company cannot pay down its debt. This has led to the notable pause in M&A activity on AIM over the last year, compared to the bullish sentiment in previous years.”

“This time last year Brexit still seemed a long way off and companies were prepared to act on any takeover plans. However, now that Brexit is less than six months away, companies are being more cautious in their approach.”

Although M&A activity has dropped in the past year, AIM companies remain attractive acquisition targets. Prior to 2017/18, the number of M&A deals involving AIM companies had increased three years running (see graph).

AIM companies are currently seen as good acquisition targets for a variety of reasons, including: 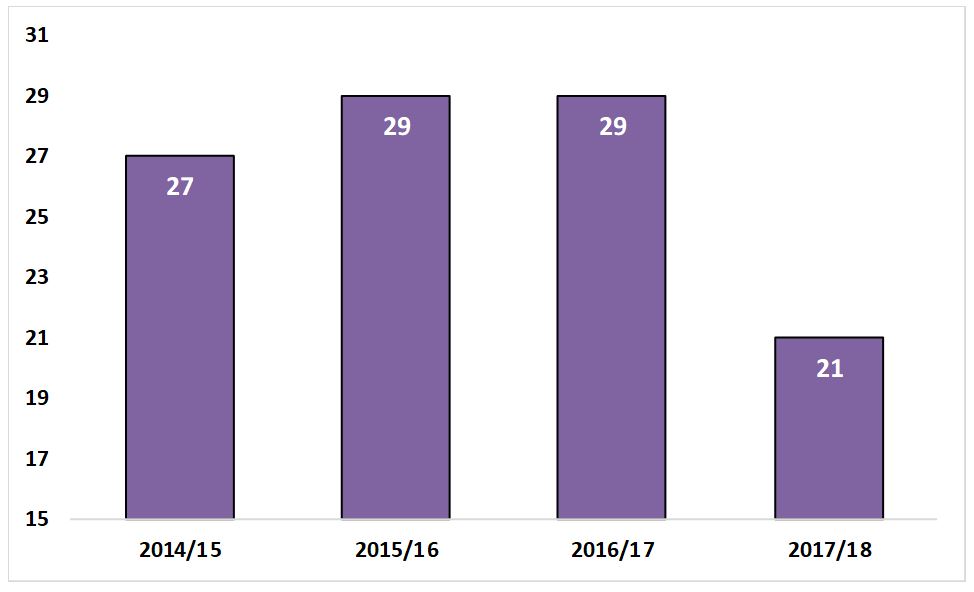