At least 3,300 companies at risk of bankruptcy when ban on insolvency actions ends

By Peter Kubik
on 08 Dec 2020
UK bracing for HMRC to trigger a wave of insolvencies when moratorium on winding up petitions ends. 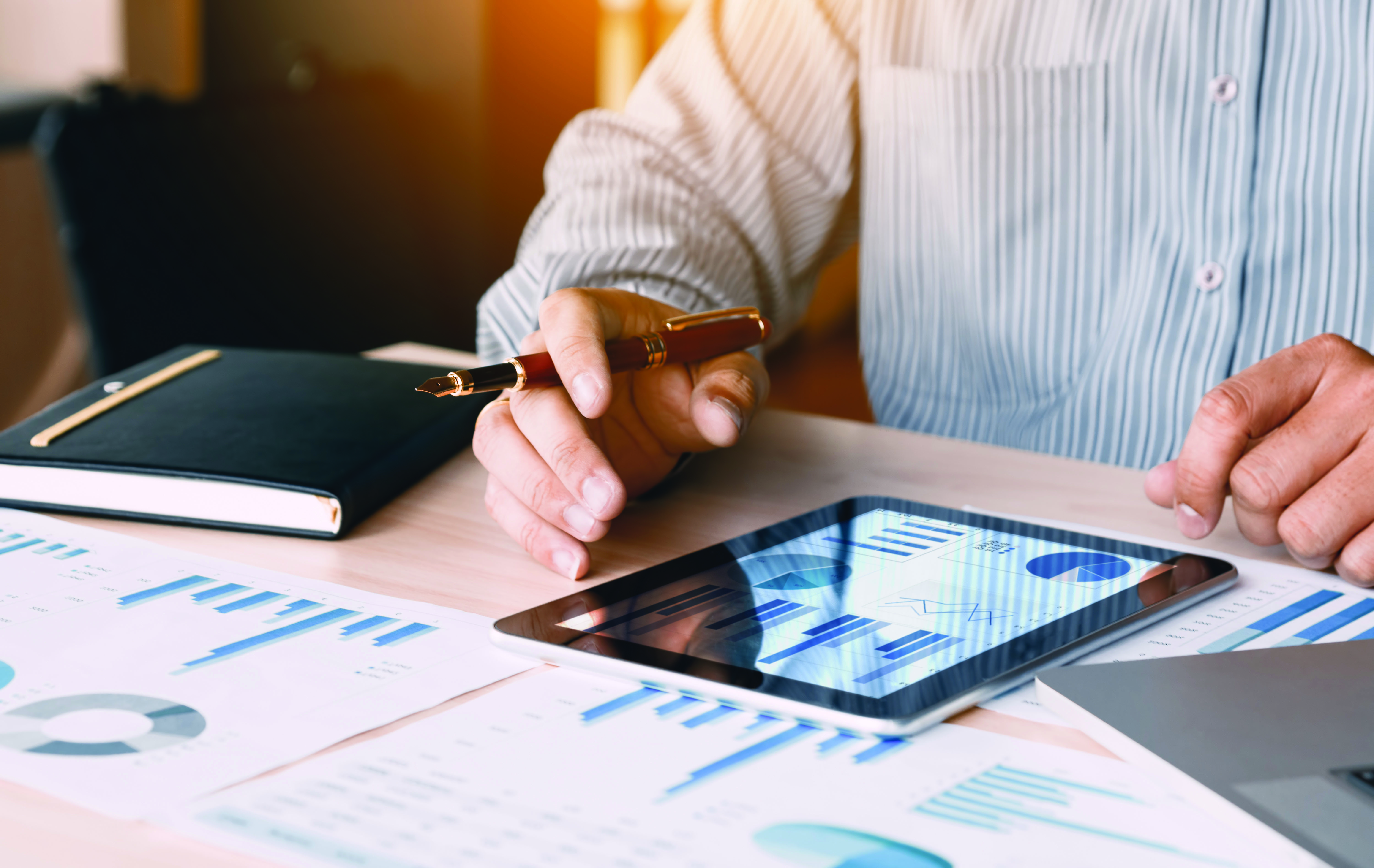 Publications featured in include: The Times and Accountancy Daily

At least 3,300 UK business insolvencies are stored up for when the moratorium on insolvency actions ends on 31 March.

The ban on creditors petitioning to wind companies up may have saved many otherwise healthy businesses but it can’t be expected to preserve those businesses that would have failed in 2020 even without the coronavirus crisis.

There have been only 6,419 business insolvencies between April and October this year, a 36% reduction from the 10,076 during the same period last year*.

The number of business insolvencies would have soared this year without the bans on insolvency actions such as winding up petitions and other Covid government support schemes including CBILS, BBLS and furlough.

One way to stop insolvencies soaring next year would be for HMRC to commit not to close companies that cannot pay their tax bill when the broader moratorium on winding up petition ends.

Unless there is more support from the Treasury for struggling businesses when the moratorium ends on March 31, there is likely to be a wave of insolvencies early next year. In addition, the Government has confirmed that the ban on evicting commercial property tenants will be extended for the final time to 31 March.

Insolvencies amongst the some of the hardest hit sectors like the construction, hospitality and retail sectors are far below trend this year, despite facing extremely difficult trading conditions during the pandemic. Lockdown restrictions have forced many of these businesses to close for much of the year. When the moratorium ends, its likely these businesses will represent a large proportion of insolvencies.

Peter Kubik, Partner at our London office, says: “This ‘insolvency gap’ suggests there are thousands of companies only being kept alive because HMRC, landlords and other creditors are prevented from winding them up.

This will continue as long as the Government keeps the music playing and the punch bowl topped up but at some point that will have to come to an end.

The ban on winding up petitions and other forms of Government aid are supressing real insolvency rates but the true damage will be exposed when the tide goes out.

Hospitality and retail businesses in particular have been severely impacted and are at risk of a large volume of insolvencies in the new year.”

*Insolvency service statistics. There are 9,777 business insolvencies on average from April – October over the last five years