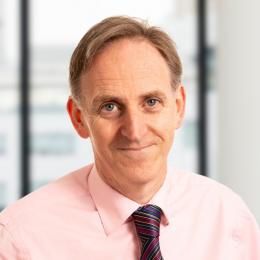 By Clive Gawthorpe
on April 15, 2019
‘Sin tax’ receipts on alcohol, cigarettes and gambling activities are increasing at just half the pace of total tax receipts. 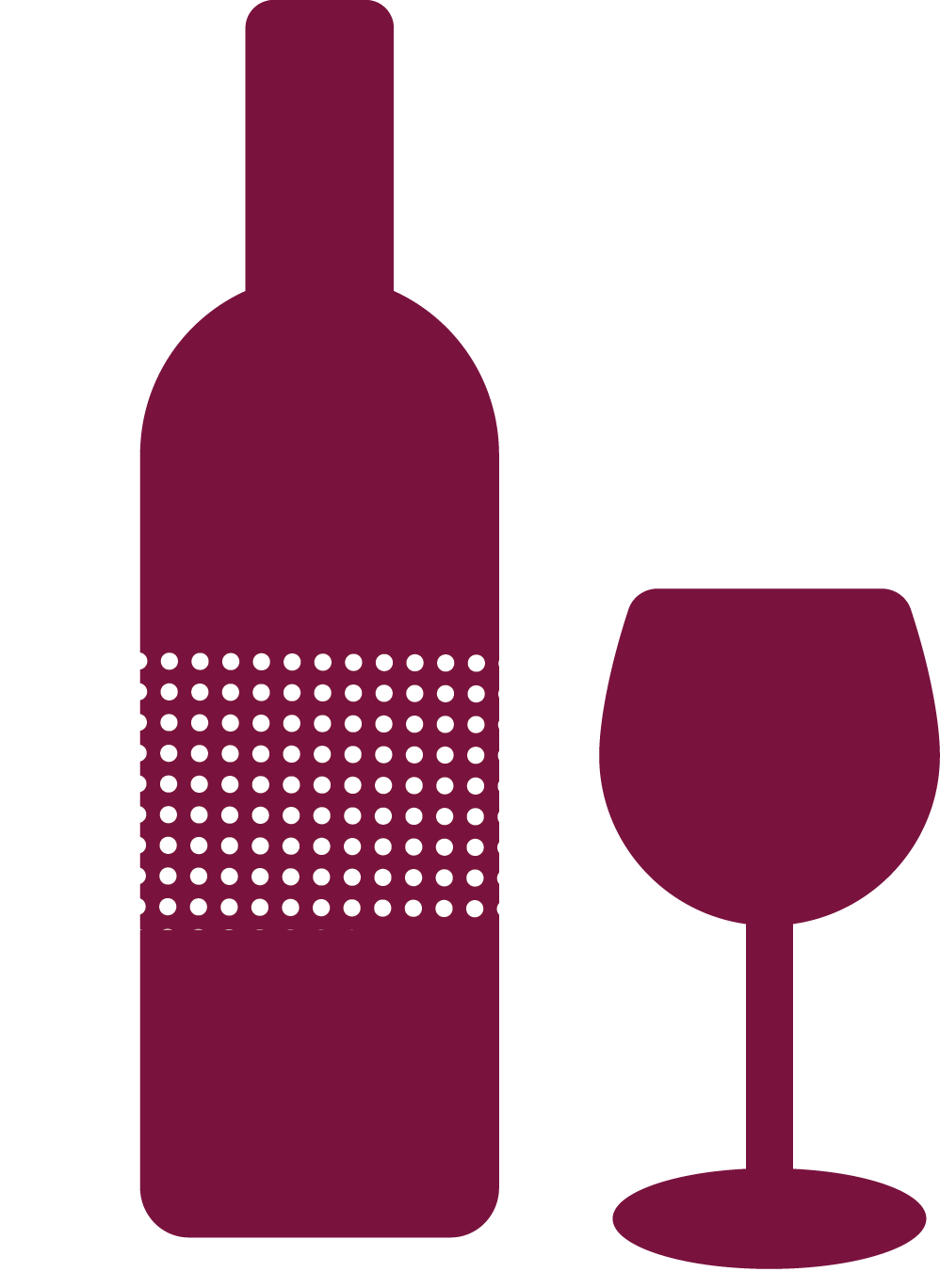 Publications that covered this story include: Financial Times on 15 April 2019.

‘Sin tax’ receipts on alcohol, cigarettes and gambling activities are increasing at just half the pace of total tax receipts.

The healthier lifestyles of consumers is one of the key reasons behind lagging ‘sin tax’ receipts, as fewer individuals now drink alcohol or smoke. The number of smokers in England has been steady declining over recent years and dropped to 6.1 million in 2017, down 19% from 5.1 million in 2014.

The increasing awareness of the negative impacts of alcohol consumption among millennials has also reduced sin tax receipts. 29% of 16 to 24-year olds were non-drinkers in 2015, up from 18% in 2005**.

Lagging ‘sin tax’ receipts have also been linked to smuggled and bootleg cigarettes. High taxes on alcohol and tobacco products in the UK increases the incentives for smugglers to illegally import them, which in turn leads to reduced tax take for HMRC.

In October 2018, Chancellor Phillip Hammond announced an additional 2% rise above inflation to a pack of cigarettes.

Since its introduction, HMRC has collected £240m from the soft drinks levy***.

“As consumer lifestyles change, and fewer individuals smoke or drink, HMRC is starting to reach the limits of what it can feasibly collect from sin taxes and this is starting to show in receipts.”

“The food industry will be concerned that HMRC will turn to them for a source of new taxes.”