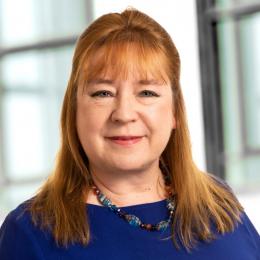 By Sheila Berry
on 31 Aug 2021
HMRC opened 278 civil investigations into suspected tax evasion during the first ten months of the pandemic* our research shows.

• If taxpayers chose to fully cooperate, they can avoid criminal prosecution
• Penalties under Cop9 can be up to 200% of tax owed in most serious cases
• Cop9 expected to be used against suspected furlough fraudsters 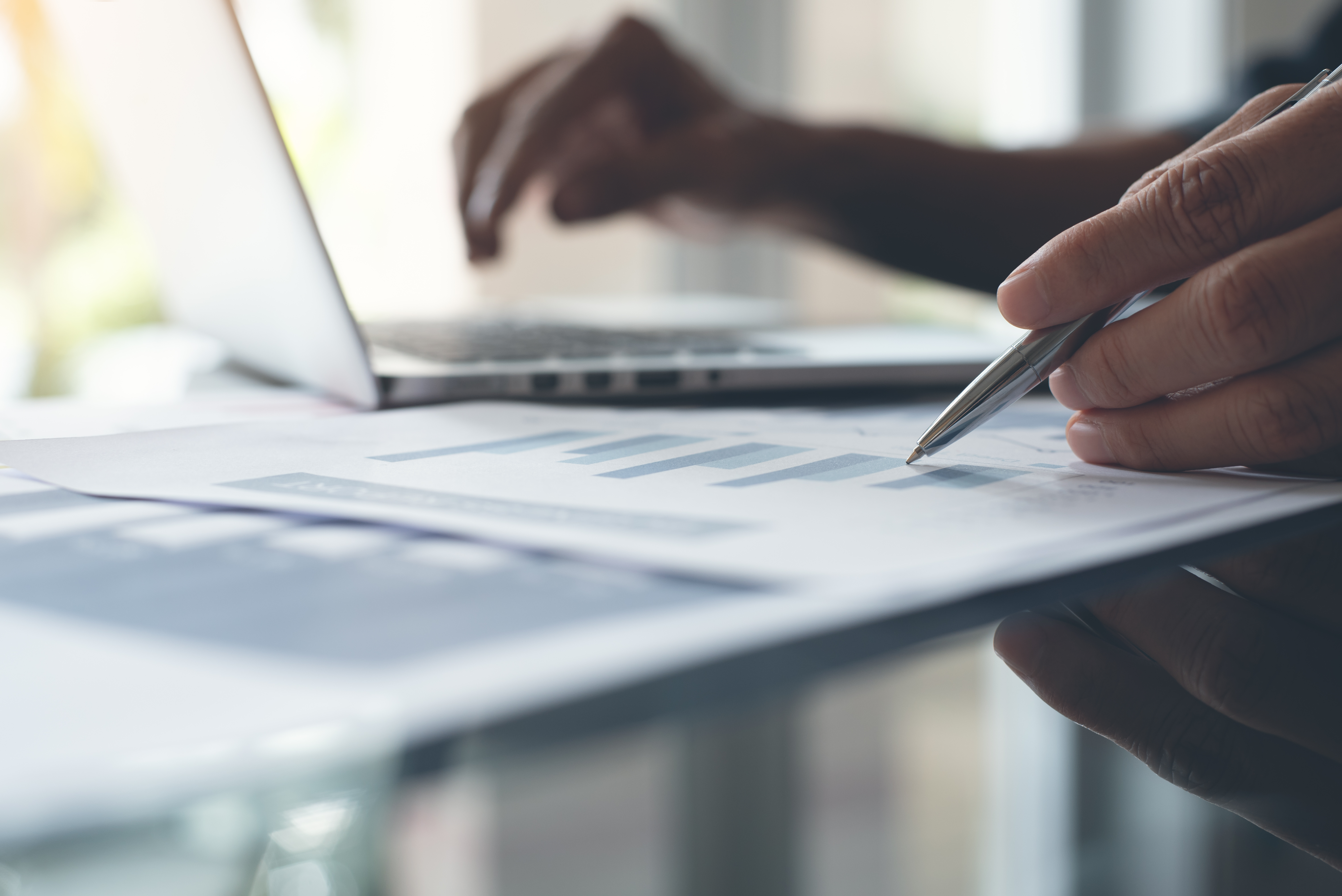 Publications featured in include: City AM and Daily Express.

These investigations, otherwise known as Code of Practice 9 enquiries (Cop9) are opened into the affairs of taxpayers who are suspected of committing serious tax fraud. This includes deliberately paying less tax than is due, overclaiming tax reliefs or mis-claiming Government grants.

On the basis that the individual chooses to fully cooperate with these investigations, they will receive immunity from criminal prosecution.

Taxpayers can also avoid the possibility of a prison sentence by requesting to make a disclosure and voluntarily entering into a Cop9 agreement with HMRC. Otherwise known as a Contractual Disclosure Facility (CDF).

However, depending on the severity of tax evasion that has been engaged in, financial penalties imposed under these investigations can still be costly - up to 200% of the tax HMRC believes it is owed.

Sheila Berry, Partner in our Manchester office, says: “HMRC is throwing taxpayers a lifeline by issuing these Cop9 enquiries. It’s an opportunity for those who know that there are serious misgivings within their tax affairs to bring this to light and avoid the possibility of a substantial prison sentence.

HMRC’s offer of a Cop9 deal doesn’t last forever, so tax evaders who receive an offer shouldn’t ignore it. If they do spurn the approach from HMRC then they could find themselves facing a full-blown criminal prosecution.”

It’s expected that HMRC may use the Cop9 tool to encourage more suspected furlough fraudsters to come clean.

Under a Cop9 enquiry, HMRC has the right to seek recovery of tax, interest and penalties for as far back as 20 years. Despite these far-reaching pecuniary powers, many will see this as a far preferable alternative to a criminal investigation.

Taxpayers will be required to provide details of the amount of tax they have evaded which saves HMRC from using its resources to investigate such matters. HMRC sees Cop9 enquiries as a much quicker and less costly process than having to enter criminal proceedings.

Sheila Berry says: “Given the severity of the financial penalties under Cop9 enquiries, including the possibility of being publicly named and shamed, they are most definitely not an amnesty nor an easy route out.

However, taxpayers who have deliberately misrepresented their affairs are likely to have a more favourable outcome if they fully cooperate with HMRC and own up to committing tax fraud.” 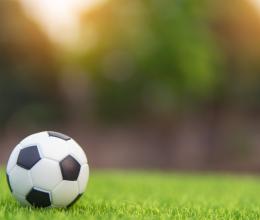