HMRC is increasingly engaging in ‘fishing’ expeditions to catch football players out over image rights payments which it believes are being used to avoid tax. 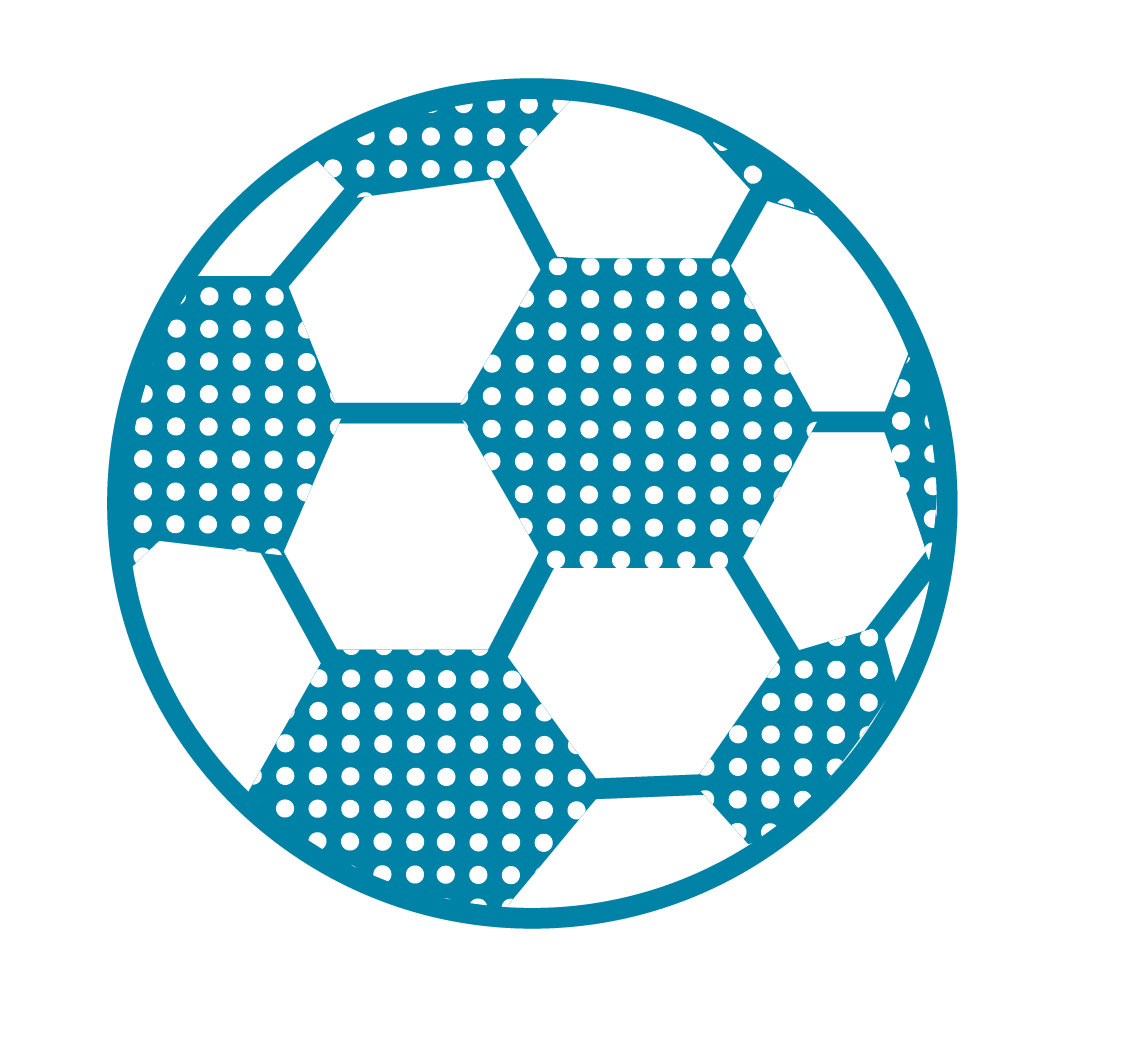 Publications that covered this story include the Financial Times and Mail Online on 22 October 2018 and Sky Sports on 23 October 2018.

HMRC is currently investigating 171* professional football players, up 90% from just 90 in September 2017, as it ramps up its crackdown on the industry. HMRC is also investigating 44 league clubs.

Investigations into the football industry, including players, clubs and agents, have resulted in HMRC collecting an additional £332m in tax revenue since 2015/16.

HMRC established its specialist Football Compliance Project in April 2017 to coordinate and oversee all its compliance activities within the football industry.

HMRC is increasingly engaging in ‘fishing’ expeditions to catch football players out over image rights payments which it believes are being used to avoid tax.

Image rights enable players to exploit their image for commercial value through sponsorships and endorsements. Since 2000, players have been able to treat income from playing and income from image rights separately, allowing them to establish image rights companies to receive this income.

Nick Hall, tax manager in our Manchester office, says: “HMRC sees the football industry as another potential cash cow and is coming down hard on players and clubs.”

HMRC is using data from the Football Association to investigate the tax affairs of 31 football agents, who broker the transfer of players between clubs.

Football clubs have to report any payments they make to agents to the Football Association. HMRC is cross-referencing this information with tax returns in order to find any discrepancies.

Nick Hall adds: “HMRC’s focus on the football industry has been sharpened since a 2017 House of Commons Report concluded that tax avoidance in the sport was becoming widespread.”

“From what we are seeing, we expect many more than 198 football players to be on HMRC’s radar as these figures only relate to open inquiries. Players need to be careful as tax investigations can be hugely damaging both financially and reputationally.”

“The excessive use of image rights to avoid tax is not a problem exclusive to the UK – two high-profile players in Spain were handed suspended prison sentences in 2016 and just last month another player was given a four-month suspended sentence and £670,000 fine.”

“Handled correctly, image rights companies can form part of a responsible tax plan for players. However, the tendency of some to push the boundaries has led to HMRC paying close attention to these structures, alongside other key areas such as payments to agents.”