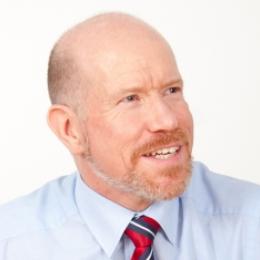 By John Sheehan
on 06 Nov 2020
On 5 November, as England entered a four week period of lockdown, the Chancellor announced additional support for the UK economy. This revised the extra support that had been announced only days earlier and put some initiatives on the back-burner. 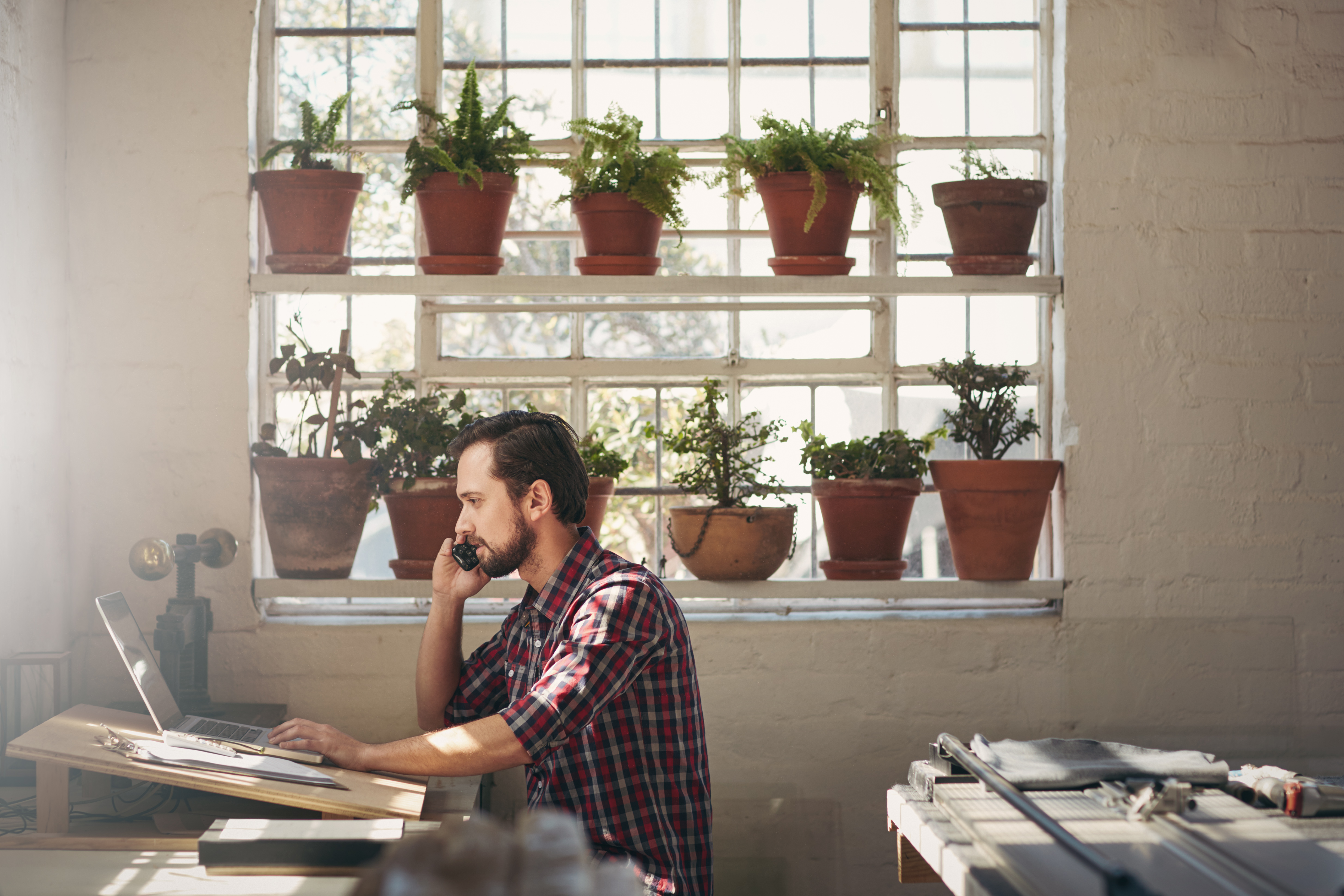 Further extension of the furlough scheme

Following the previous one-month extension of the Coronavirus Job Retention Scheme (CJRS), Rishi Sunak announced the scheme is to be further extended. Greater detail is available in the policy paper, but the headlines are:

Deferral of the Job Support Scheme and the Job Retention Bonus

The Job Support Scheme, which was due to start on 1 November 2020, has been postponed due to the extension of the CJRS. The Job Retention Bonus will also be withdrawn for the time being, although Rishi Sunak announced it will be replaced with a new “retention incentive” that would be deployed at an “appropriate time”.

The Self-Employed Income Support Scheme (SEISS) has been extended to mirror increases in the CJRS. The third phase of the SEISS will cover the period from 1 November 2020 to 31 January 2021, with support being increased to 80% of average earnings, capped at £7,500 for the three month period.

Claimants for the support must:

Claims will be available from 30 November 2020 and further details on how to claim will be made nearer that time. As previously, the grant will be taxable and subject to NI contributions.

A decision about the level at which the fourth phase of the grant will be available will be made in due course, but it should be noted that this potentially extends a month beyond the end of the latest extension to CJRS support.

Application deadlines for the various loan and funding schemes listed below have been extended until 31 January 2021.

Grants administered by Local Authorities, announced when local restrictions were in place, have also been extended. Businesses forced to close or curtail trading due to the lockdown will be eligible for grants, dependent upon the rateable value of the premises occupied, on a similar basis to the support provided during the first lockdown.

We are also here to support you

We will continue to provide you with updates in response to all new government announcements related to financial support over the coming weeks, but please know that you can contact us at any time.