Got an enquiry?
Get in touch
Helping you prosper
Blogs/Vlogs 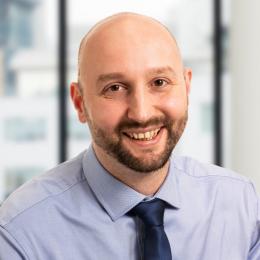 By Andrew Hancock
on 07 Oct 2021
The value of a business can often be a tricky thing to pin down and often the old adage ‘a business is worth what someone is willing to pay for it’ does ring true. 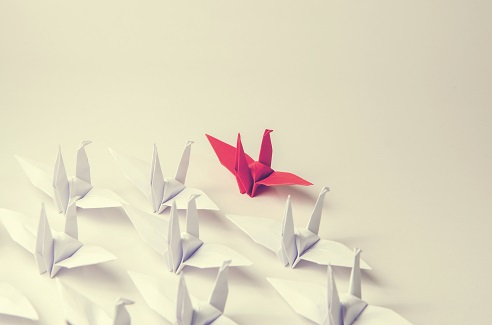 Unfortunately, this may not be of great help to business owners looking to find, at least, an approximate fair market value their company may achieve. It can become even more difficult in the world of SMEs as information about deals involving similar deals is not always available and metrics such as P/E ratios are not really relevant as they are typically used for valuing large listed companies.

However, as SMEs are typically valued on a multiple of EBITDA (Earnings Before Interest, Tax, Depreciation and Amortisation) there are a number of factors that have been shown to influence the multiple that can be achieved.

Research has shown that the average EBITDA multiple for UK SMEs across all sectors is approximately 5.5x to 6x (as per the recently released Dealsuite.com M&A Monitor H1-2021 report and the UK200 Group SME Valuation Index). There are some reports that show higher average multiples being paid for UK companies however, these will include larger deals for larger companies which often skew the results.

This leads us to the first factor that can affect EBITDA multiples for SMEs which is sector. The multiple figure stated above is across all sectors. However, the previously mentioned Dealsuite report shows that average multiples in sectors can vary from 3.65, in the hospitality and tourism sector, to 8.65 seen in the IT services and software development sector.

The second factor to note is size. Recent research has shown that average multiples for companies with an EBITDA of £5m are 89% higher than those with an EBITDA of £200,000. To add to this, anecdotal evidence from the world of M&A would suggest that more parties become interested at the magic £1m+ EBITDA level. It goes without saying that the more people are interested the greater the potential for higher multiples to be paid.

Factor number three is something that I have blogged about before as it has begun to come into the thinking of buyers across all sectors; ESG (Environmental, Social and Governance). A recent survey suggested that 69% of advisors recognise the relevance of ESG, 11% have already seen and effect on valuations and 84% expect future valuations to be impacted by ESG.

The final factor I would like to focus on in this blog is a control premium. Again, the research mentioned above shows that on average a buyer will pay 17% more for a company if they are acquiring a controlling interest. Often, when compiling valuation reports a minority discount is applied to the value of shares if only a minority are being valued.

So, there are the four factors I wanted to concentrate on in this blog. However, it must be noted that there are a number of other factors that can affect the value of a business such as customer concentration, second tier management and contracted revenue to name a few.

If you would like a quick initial discussion about the potential value of your business or potentially planning an exit strategy please get in touch with Andrew Hancock on a.hancock@uhy-uk.com or your usual UHY adviser. 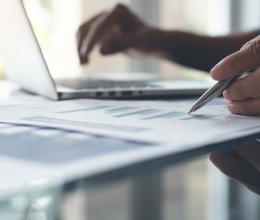 Making tax digital delay: what it means to you…