Changes in UK insolvency law to protect businesses and directors

By Peter Kubik
on 02 Jun 2020
The Government has announced amendments to certain aspects of insolvency law, designed to protect companies and their directors who have been adversely affected by the coronavirus outbreak to continue trading while they explore options for rescue or to restructure. 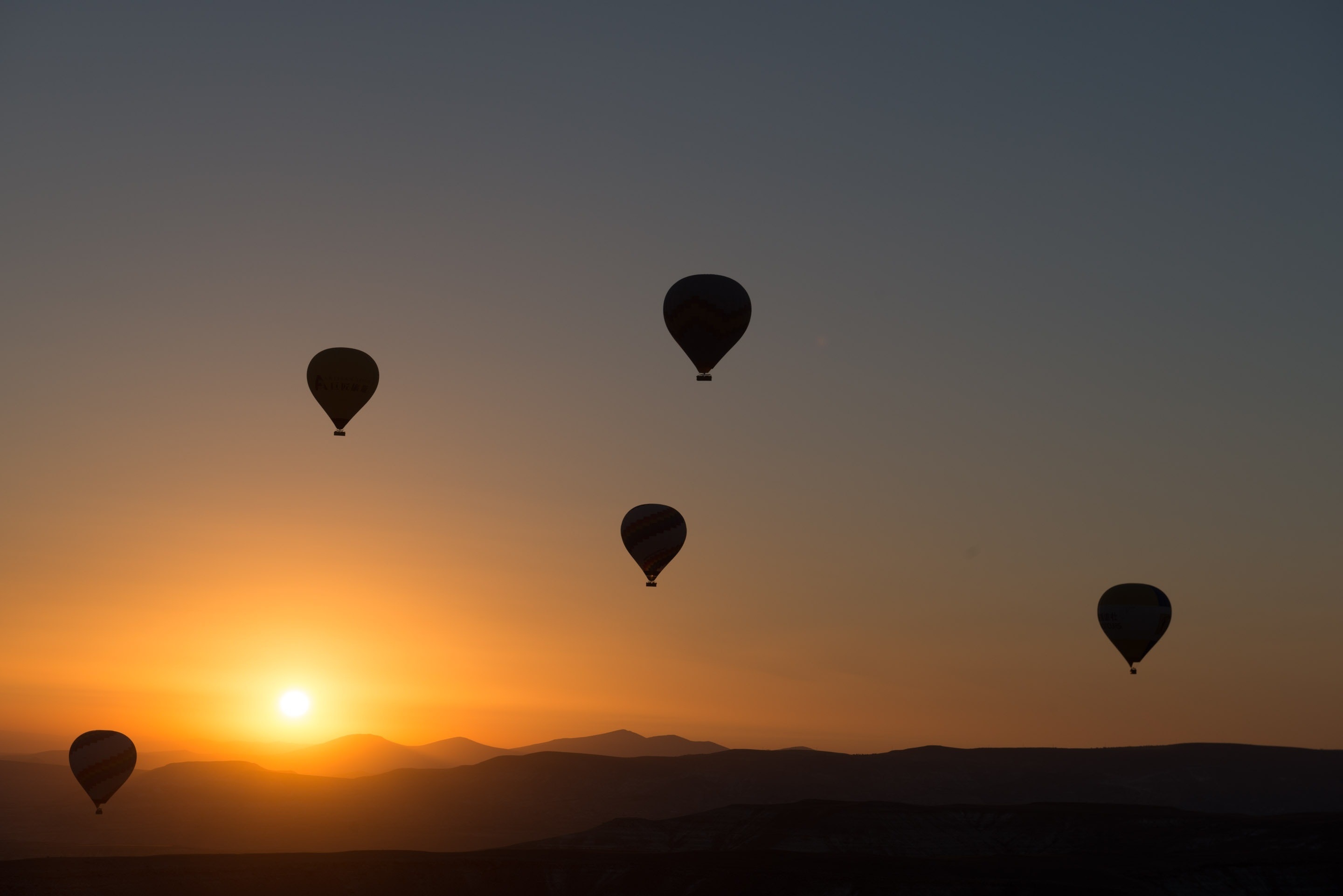 The Government has announced amendments to certain aspects of insolvency law, designed to protect companies and their directors who have been adversely affected by the coronavirus outbreak to continue trading while they explore options for rescue or to restructure.

The Corporate Insolvency and Governance Bill is currently progressing through Parliament. It was introduced to the House of Commons on 20 May and MPs will next consider all stages of the Bill on Wednesday 3 June.

The Bill is a mixture of long promised reforms along with directly COVID-19 related reliefs and prohibitions. In this blog, we outline the measures and explain what it means for you as a director.

What aspects of insolvency law are changing?

There are eight measures included in the Corporate Insolvency and Governance Bill, specifically:

The Bill creates a moratorium during which no legal action can be taken against a company without leave of the court. The moratorium provides companies with formal breathing space from creditor action if they are, or are likely to become, unable to pay their debts, giving companies struggling as a result of COVID-19 the opportunity to survive.

The Bill will temporarily remove the threat of personal liability from wrongful trading for directors who continue to trade a company through the crisis with the uncertainty that the company may not be able to avoid insolvency in the future. While this suspension is in place, action will not be able to be taken by liquidators and administrators against directors of insolvent companies for creditor losses as a result of continued trading. This will remove the pressure on directors to close otherwise viable businesses to avoid potential liability. All the other checks and balances on directors will remain in place.

Ipso Facto clauses will prevent suppliers from stopping or threatening to stop supplying businesses going through an insolvency or restructuring procedure. When a company enters an insolvency or restructuring procedure, suppliers will often either stop or threaten to stop supplying the company. The Bill will mean suppliers will not be able to jeopardise a rescue in this way. However, if the supply process causes hardship to their business, suppliers will be relieved of this requirement should the court agree. There will also be a temporary exemption for small company suppliers during the COVID-19 response.

Businesses that are viable but experiencing difficulty with debt liabilities will be able to restructure under a new procedure.  The procedure allows courts to sanction a plan based on whether it is fair, equitable and in the interest of creditors. Whilst creditors will vote on the plan, the courts will have the power to impose it on dissenting creditors.

Removal of the threat of statutory demands and winding up petitions

The government is legislating to temporarily prevent winding-up proceedings being taken on the basis of statutory demands and to temporarily stop winding-up proceedings where COVID-19 has had a financial effect on the company which has caused the grounds for the proceedings. This gives businesses the opportunity to reach realistic and fair agreements with all creditors. Statutory demands served between 1 March 2020 and 30 June 2020 (or one month after the Bill comes into force, if later) cannot form the basis of a winding-up petition presented at any point after 27 April 2020.

The provision for virtual AGMs

The Bill allows companies that must legally hold an AGM or General Meetings to do so by other virtual means, even if company protocol does not normally allow this. As a result, directors will not be exposed to liability for measures that need shareholder endorsement, and shareholders rights are preserved.

Companies House made changes to filing requirements during the Covid-19 emergency, including extending deadlines and therefore countering the threat of penalties for late submissions. However, more flexibility may be required, so the Bill allows the Secretary of State to temporarily make further extensions, enabling struggling businesses to focus on the things that matter most while they have reduced resources and restrictions.

We will continue to monitor the Bill’s progress through Parliament and will keep you updated, however we have no reason to think that the Bill will change particularly before it becomes law.  Once in force, the measures will be retrospective from 1 March 2020.  But bear in mind that until the new provisions become law, you are still subject to the current landscape.

If you have concerns about the future of your business or simply want to discuss the way forward, please speak to turnaround and recovery partners Peter Kubik or Brian Johnson directly, or to your usual UHY adviser. We can spot the early warning signs and help to put parameters in place to ensure a continued future.