By Peter Kubik
on October 21, 2019
Seaside towns dominate this year’s rankings for the areas with the highest levels of personal insolvencies in the UK, our research shows. 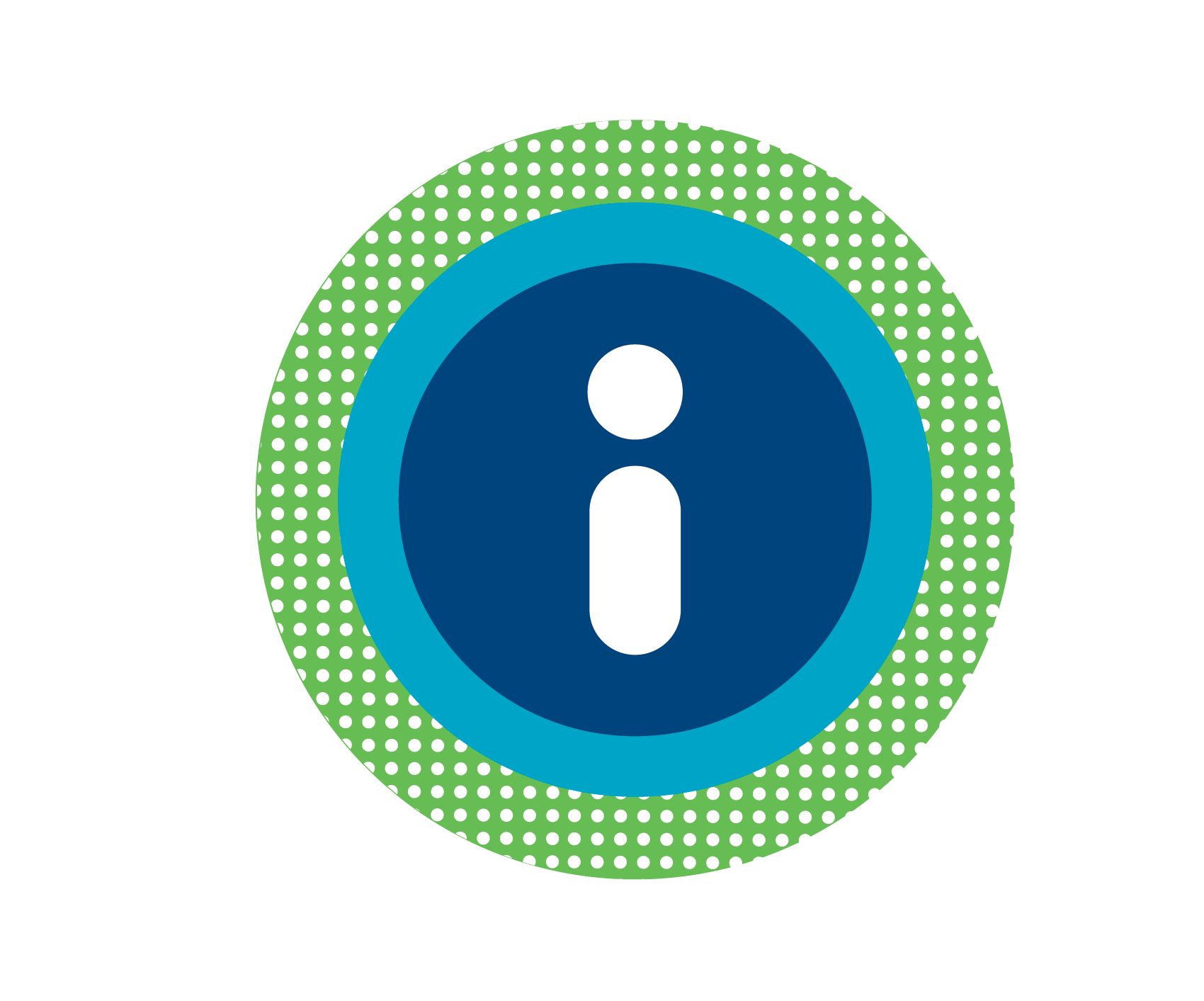 Publications that covered this story include: The Independent, The Guardian, The Metro and The Sun.

Seaside towns dominate this year’s rankings for the areas with the highest levels of personal insolvencies in the UK (year-end December 31 2018), our research shows.

The data suggests that these seaside towns are still a long way from recovering from the decades of contraction in their traditional coastal industries such as tourism, ship-building and fishing.

Stoke-on-Trent took the top spot for the highest personal insolvencies in the UK, recording 51.4 insolvencies per 10,000 adults in 2018.

The collapse in sterling and resulting increase in ‘staycation’ holidays has had little tangible impact on traditional UK holiday destinations such as Scarborough and Blackpool.

Coastal towns outside of the South East of England have struggled to replace their traditional industries with faster growth sectors such as financial services and technology. With a few exceptions, most of the poorer performing seaside towns lack Universities making them less attractive destinations for businesses looking for a highly skilled workforce.

The weakness of the local economies also leads to more skilled young professionals moving to higher growth parts of the UK leaving behind a population more heavily weighted with pensioners.

Some coastal areas are benefiting from Government initiatives designed to regenerate their local economies. Hastings has been awarded a cash injection to revitalise its high street as part of a £95m redevelopment project headed by the Department for Culture, Media and Sport. Expanding this initiative to other seaside towns may help regenerate the coastal economy.

Peter Kubik, turnaround and recovery partner at our London office, says, “People living in seaside towns continue to fall into bankruptcy as the coastal economy fails to keep up with the rest of the country.

“Coastal towns such as Blackpool are clearly struggling to reinvent themselves and throw off their old image. Further investment is going to be needed to help these towns unlock their potential.

“Increased funding from central government, far in excess of the levels they are currently getting, could be key to tackling local economic decline in many of these areas. Many coastal areas are in need of further investment.”