By James Simmonds
on 06 Aug 2018
The UK’s spirits industry is benefiting from this global trend amongst consumers to spend money on prestige, limited run drinks rather than ubiquitous globalised drinks brands. This boom has ranged from new whisky distillery openings in the Highlands of Scotland through to urban micro gin distilleries as part of the UK’s ‘Ginaissance’. 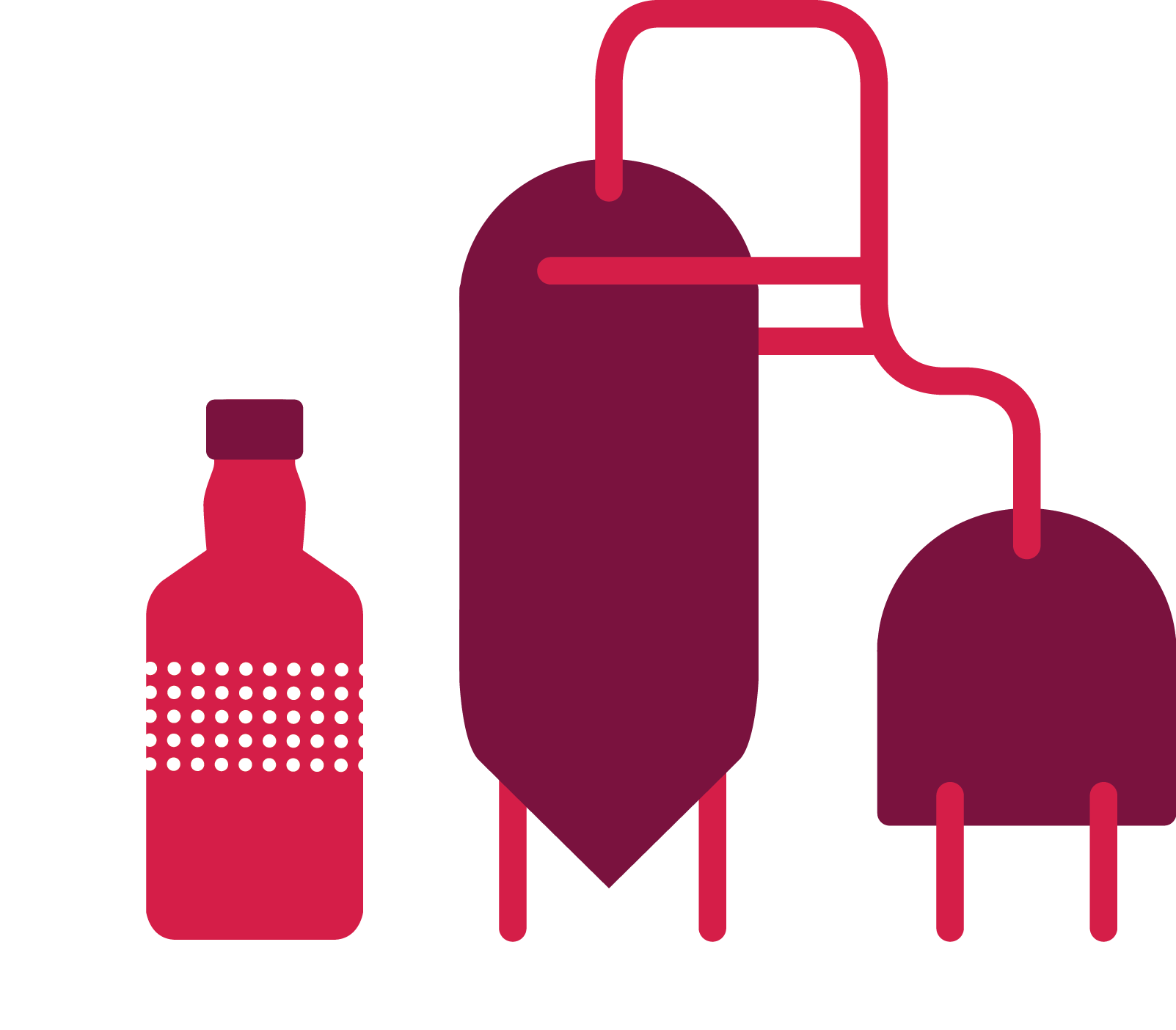 Publications that covered this story include Decanter, London Loves Business, Scottish Field and The Spirits Business on 6 August 2018.

39 new distilleries were opened in the UK in 2017 as demand for niche craft spirits brands response continues to grow.

The UK’s spirits industry is benefiting from this global trend amongst consumers to spend money on prestige, limited run drinks rather than ubiquitous globalised drinks brands. This boom has ranged from new whisky distillery openings in the Highlands of Scotland through to urban micro gin distilleries as part of the UK’s ‘Ginaissance’.

Boutique distillers are now squeezing big brands off the shelf. For example, pub companies are increasingly competing on the range of niche and artisan gins that they sell. Gin is seen by some pub companies as an opportunity to replace the explosive sales growth of Prosecco that is now slowing down.

Recent HMRC data shows that sales of spirits in the UK rose to a record high £3.5 billion in 2017, up from £3.3 billion the year before

A string of M&A deals has also been tempting more entrepreneurs to try their hand in spirits. In total, 201 new distilleries have been opened in the UK in the last five years.

The trend for drinks giants buying up artisan distillers for high multiples is both a UK and global trend. For example, in 2017 UK drinks industry leader Diageo entered a $1 billion deal to acquire American tequila brand Casamigos, which was co-founded by George Clooney in 2013.

Already this year, French giant Pernod Ricard has announced that it is in the process of acquiring Mexican small-batch tequila brand, Avión.18 new distilleries were opened in Scotland in 2017, as distillers desperately try to deal with capacity restraints. Whisky remains one of Scotland’s most successful exports, but the long lead times for increased whisky production means more distilleries are springing up to meet consumer demand.

James Simmonds, partner in our Nottingham office, says: “The explosive success of the UK’s craft spirits industry has allowed boutique brands to sell at higher margins.”

“The sales growth of craft spirits is something that big drinks companies, who are suffering from low single digit sales growth, are looking at enviously.”

“More craft gin, rum and whisky distillers are riding the wave of the mixed drinks and cocktails trend, particularly among young people. Many innovative new distillers are experimenting in new and adventurous ways of producing these spirits.”

“Craft and artisan gin in particular has seen surges in consumer demand, and new distillers are taking advantage of the relatively quick production process to cash in on the trend.”

New gins and whisky distilleries which opened in 2017 include: 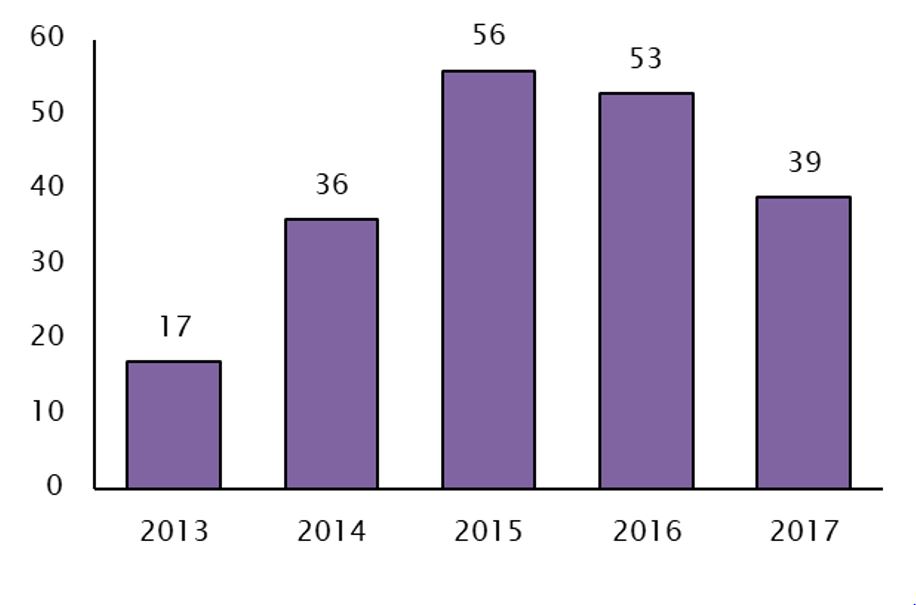