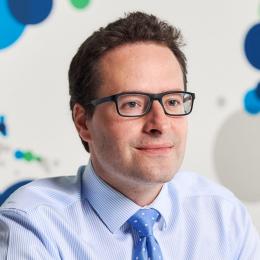 By Daniel Hutson
on 08 Mar 2021
A year on from the start of the Covid-19 pandemic, AIM has strongly outperformed the Main Market on several key metrics. 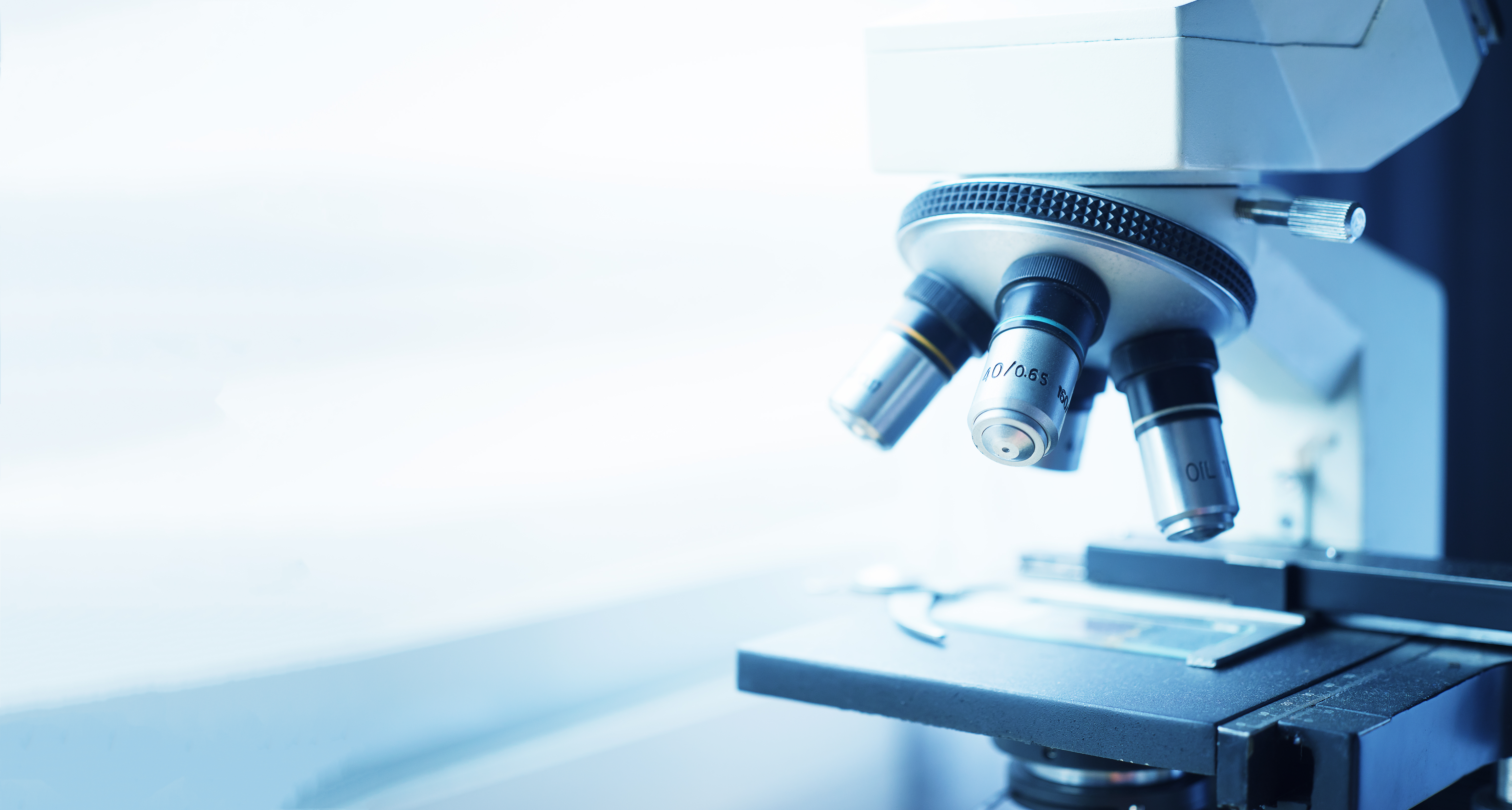 Publications featured in include: City AM and Daily Mail.

AIM has been buoyed over the course of the pandemic by its large exposure to some of the economy’s best-performing sectors, such as technology. Strong share price performance by AIM-listed video games companies Boku (formerly Codemasters) (+107%), Frontier Developments (+96%), Keywords Studios (+65%) as well as SME management software maker Maestrano (+487%) were major contributors to AIM’s outperformance over the past year.

Online fashion retailer ASOS (+89%), now the largest AIM company by market cap, also recorded strong share price growth. AIM only took until 6 October to make up all the ground it lost in the fall in share prices triggered by the pandemic in February.

The number of IPOs on AIM has also held up well during Covid. AIM saw 20 IPOs in 2020/21, down only marginally from 23 a year earlier*. While IPO activity fell very sharply during the early stages of the pandemic, with only three new listings between January and May, it bounced back strongly with 10 new listings in the final three months of 2020.

There is pent-up demand for AIM IPOs, with a number of floats that were shelved during 2020 now being restarted. There is expected to be strong IPO activity on the market during the second quarter of the year as the UK’s vaccination programme progresses.

Dan Hutson, Partner and Head of Audit at our London office comments: “A year on from Covid, AIM has defied widespread expectations of underperformance and had a far better year than the Main Market.”

The tech sector was perhaps the biggest winner of the pandemic and AIM is home to some of the UK’s best tech companies. Those who backed AIM’s tech businesses in the past year have been handsomely rewarded.

AIM acted as a great platform for its businesses to grow over the past year. AIM’s big success stories like ASOS and Boohoo were able to quickly raise cash to acquire high street fashion brands when they saw the opportunity.

AIM is now a much more robust market than it was in the last recession – it has better companies, better regulation and a better orientation towards growing sectors like technology.”

* Not including reverse takeovers 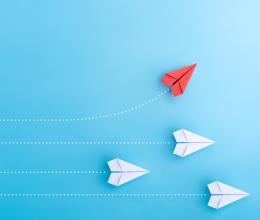