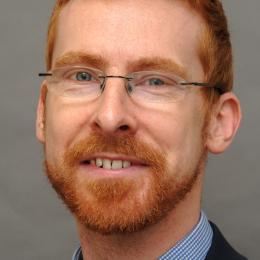 Richard joined UHY in March 2020 as a Client Manager having relocated to the North West from South London. He started his career at a three partner firm in Sutton where he studied for the ACA and qualified as a chartered accountant in 2011.

Having worked at a small firm for over a decade, Richard has gained a well-rounded experience of accounts, audit and tax work for various types of micro, small and several medium sized entities.

He specialises in the not-for-profit sector, particularly charities and has worked on numerous audits and examinations for organisations ranging in size from small trusts to more substantial concerns with gross income of several £million.

Outside of work, Richard enjoys listening to classical music, going to concerts and escaping to the mountains of Snowdonia.