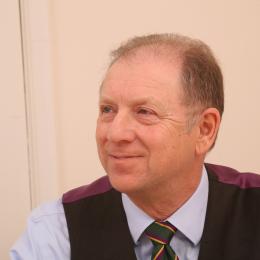 Richard Simmons joined the London office of UHY Hacker Young in 1980, having qualified as a chartered accountant with a major international accounting firm. He became a partner in the audit department in 1984 and worked on flotations, acquisitions and mergers.

Richard joined the Brighton office of UHY Hacker Young in 1992 as a general practice partner looking after a large client portfolio as well as advising on public company flotations.
He is now the office’s Managing Partner.