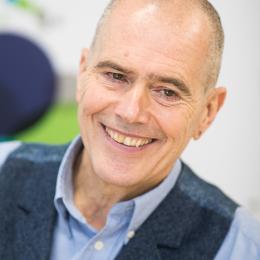 Mike Carney qualified as a Chartered Accountant in 1981 having trained with a Nottingham based provincial firm. He joined the Nottingham office of UHY Hacker Young in 1984 after spending nearly three years with KPMG. He spent 18 months at CCN Systems Limited (now Experian) as Chief Accountant during 1988/89, before re-joining UHY Hacker Young. Since 1997 Mike has practised as a partner in the Nottingham office providing professional services to owner-managed enterprises in the following areas: