UK ranked fourth in the world for number of blockchain patents filed, but is falling behind for AI patents 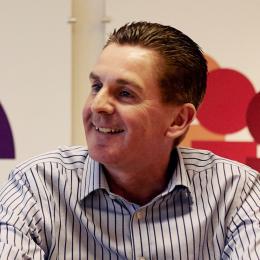 By Andrew Snowdon
on January 21, 2019
11% of all global patents for blockchain technology were filed by UK businesses last year – ranking them fourth in the world – with 34 patents from a total of 314 filed with the World Intellectual Property Organisation (WIPO) in 2017. 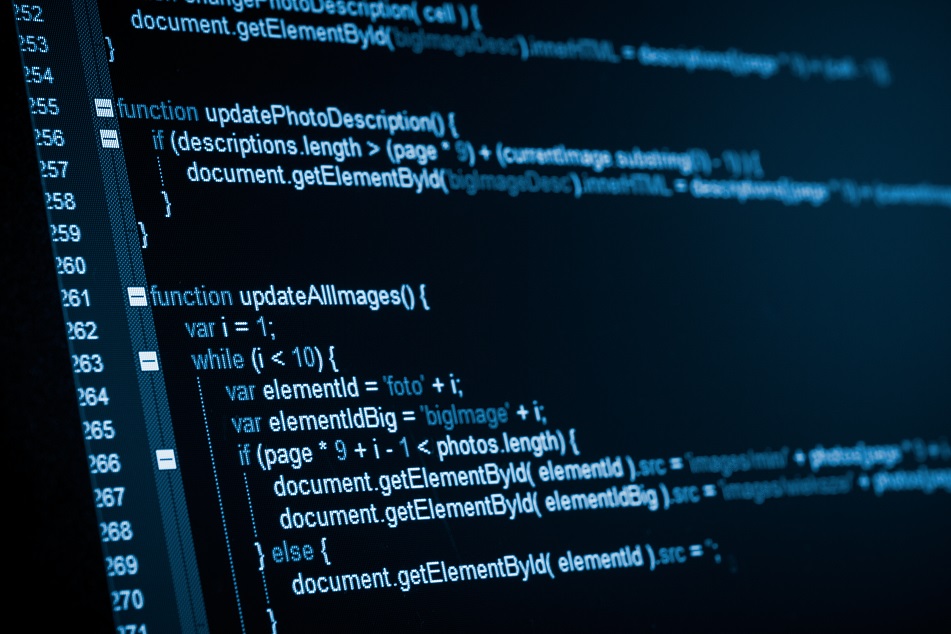 Publications that covered this story include the Telegraph and London Loves Business on 21 January 2019.

11% of all global patents for
blockchain technology were filed by UK businesses last year – ranking them
fourth in the world – with 34 patents from a total of 305 filed with the World
Intellectual Property Organisation (WIPO) in 2017, shows a new study by UHY,
the international accounting and consultancy network.

No other country in the
European Union makes it into the Top 10 countries for number of patents related
to blockchain filed with WIPO.

The study shows that US
businesses are close behind with 92 global patents (30%), followed by
Australian businesses with 40 patents (13%), just ahead of the UK (see table
below).

UHY adds that the biggest
filer of global blockchain patents last year was nChain, a blockchain-focused
research firm based in London and Vancouver, which filed 48 patents for
blockchain technology at WIPO in 2017.

UHY explains that while European businesses have only filed a limited number of patents at the global level through WIPO, many have been more active at a local level.

Even though the UK is falling
behind international rivals for the number of Artificial Intelligence related
patents filed with WIPO, the UK remains a key hub for the sector.

For example, major Artificial
Intelligence company, Deepmind, is headquartered in London. It made headlines
in January 2018 for developing the AlphaGo computer programme which beat GO world
champion, Lee Sedol, in a five-game match.

To help increase R&D in
Artificial Intelligence, in April 2018, the UK Government announced a £1
billion funding package to support the development of the UK Artificial
Intelligence industry.

The package aims to establish the UK as a leading research hotspot, with money for training 8,000 specialist computer science teachers, 1,000 government-funded Artificial Intelligence PhDs and a commitment to develop a Turing Fellowship programme.

Andrew Snowdon, at UHY Hacker Young's London office, comments: “If the UK is to maintain its strong position as a hub for new technology, the Government needs to ensure more businesses patent their Intellectual Property.”

“Blockchain and Artificial Intelligence
could unlock significant economic growth and the UK is one of the world’s
leaders for developing newer technologies.”

“The UK has historically been
at the forefront of research in the fields of both Artificial Intelligence and
blockchain. As the home to companies such as DeepMind, Improbable and 5AI, the
UK continues to be a key leader in the development of these new technologies.”

“However, the UK is beginning
to lag behind its rivals in developing and patenting some of these new
technologies. With the formal Brexit date on the horizon, the Government needs
to ensure the UK remains an attractive place for tech businesses. This could
include initiatives such as targeted tax credits designed to encourage
increased research and development in this area.”

“Developing Artificial
Intelligence technology is also going to be critical in determining which
businesses will emerge as leaders from the next industrial revolution. The UK
Government may need to consider proposals that offer more R&D tax credits
for Artificial Intelligence development for businesses.”

“It is important to note that
many businesses can be reluctant to file patents due to the time it takes and
the costs involved. Additionally, some businesses prefer to keep trade secrets
for as long as possible to stay ahead of the competition.”

Clive Gawthorpe, at UHY Hacker Young's Manchester office, adds: “The businesses that are positioned best in the long term are those that benefit from private enterprise and government both investing to bring Artificial Intelligence technology to mass markets.”