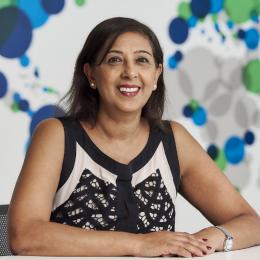 By Neela Chauhan
on October 05, 2020
• Nearly half of the Top 10 towns for tax are located in Surrey
• Taxpayers in these areas pay triple the UK average in income tax 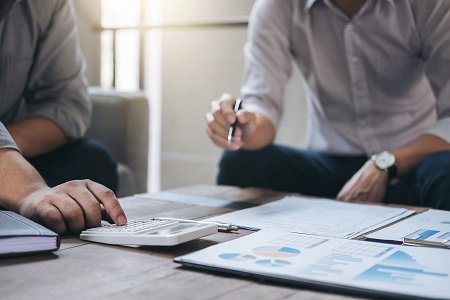 Esher & Walton in Surrey came first out of 578 constituencies in the UK, with individuals paying an average of £20,600* in income tax last year, or 28% of their earnings. Four of the Top Ten towns paying the highest amount of income tax on average are in Surrey.

‘Stockbroker Belt’ towns tend to be popular amongst highly paid workers in the financial services and professional services sectors, who require quick transport links to central London. The area’s proximity to main airports such as Heathrow and Gatwick is also a key attraction.

Other towns in the Top Ten list include Windsor, which has the highest number of multi-millionaires per capita in the UK, and the upmarket Chilterns market town of Beaconsfield, formerly home to TV presenter James Corden and Formula 1 driver Romain Grosjean.

The archetypal commuter towns of Sevenoaks in Kent and Guildford in Surrey also feature in the Top Ten.

The constituency where individuals pay the lowest level of income tax on average is Sheffield, Brightside and Hillsborough, at an average of £2,180 or 10% of earnings. Areas that feature in the bottom ten for income tax paid include:

“Esher’s popularity amongst celebrities and High Net Worth individuals has earned it the nickname ‘Britain’s Beverly Hills’. The area’s wealth and high average incomes means its position as the town paying the most income tax looks secure for years to come.”

“It seems likely that high earners may face even higher tax bills in the future – hikes to income tax may be looked at to help pay for coronavirus spending.” 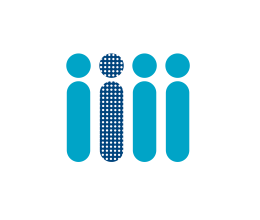