Our latest research shows that the post-Brexit rise in the cost of cars to consumers may have started. 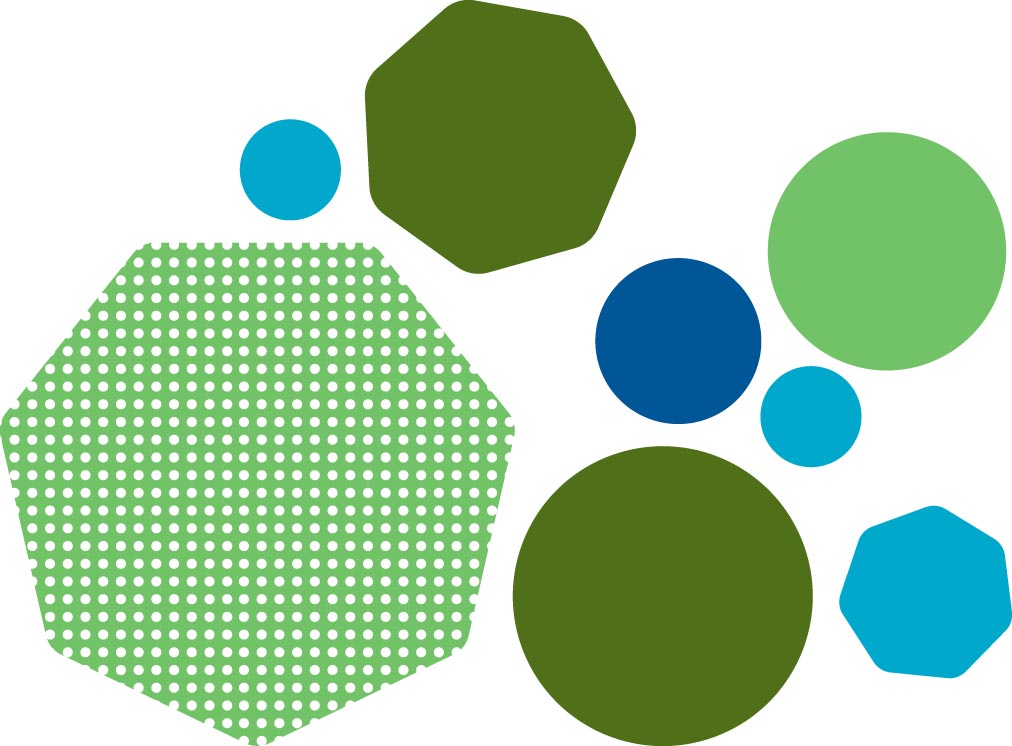 Publications that covered this story include The Independent, Daily Mail Online, Business Insider, Economia, and the BBC on 16 January 2017 and IT Pro 17 January 2017.

The number of start-ups setting up in the Silicon Roundabout district has fallen by 70% over the last year, from 10,280 to 3,070*, as companies are priced out of the area by rising rents.

Since 2014, Silicon Roundabout has seen an 80% fall in the number of new businesses set-up, which are typically one man band IT contractors, from 15,620 to 3,070. The area has now fallen to sixth place of all UK regions in terms of new business creation, having been ranked first two years in a row.

The area around Silicon Roundabout has been a hub for UK tech contractors and other start-ups but its popularity has led to increased rents as demand for office space outstrips supply. Landlords have been able to take advantage of this increased demand to push up prices.

This has led to many smaller firms looking elsewhere, such as City Road (N1), which lies to the north of Silicon Roundabout. This area saw a 75% increase in the number of new businesses (including one man contractor businesses) last year, from 8,400 to 14,710, and came top in terms of new business creation.

The Leicester Square area was ranked second and saw a 142% increase in the number of new businesses created. The presence of international technology and media firms in the area, such as Google, is likely to have attracted individual programmers and consultants to take on work as contractors.

In terms of new business creation, the divide between London and the rest of the UK is marked, with only two areas outside of the capital featuring in the top ten.

Warrington came third with its high ranking likely related to the number of engineering and utilities companies based in the area, such as Arcadis and United Utilities. The presence of large companies in these fields often attracts specialist self-employed contractors.

Colin Jones, partner, says: “Silicon Roundabout has fallen off the top spot in terms of new business creation; it is a victim of its own success.”

“The Silicon Roundabout area gained popularity with internet companies originally due to its historically low rents. Now that rents have soared, the area has lost its competitive advantage.”

“The PE money that has poured into the tech and Fintech sectors has enabled those tech businesses to keep paying higher and higher rents.”

“When analysing the data it is evident that new business creation is heavily concentrated in London, which reflects broader trends as the capital’s economy continues to power ahead of regional cities.”