Got an enquiry?
Get in touch
Helping you prosper
News 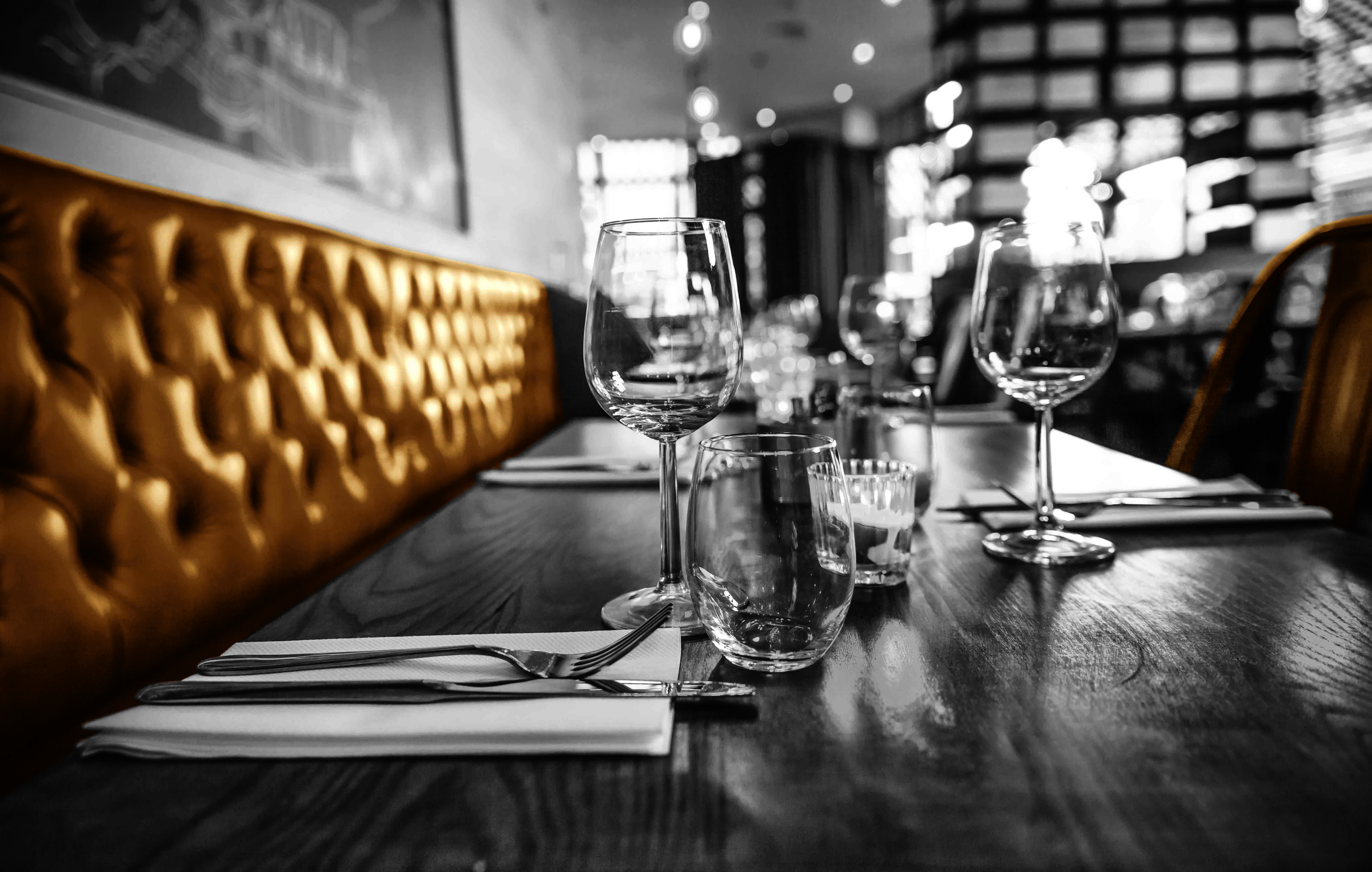 Publications featured in include: Big Hospitality, City AM, The Telegraph, The Guardian, and The Caterer.

Despite the end of coronavirus restrictions, the sector faces considerable challenges. The invasion of Ukraine and resulting sanctions on Russia are already causing a sharp spike in oil and gas prices. With Russia and Ukraine both major exporters of crops, such as wheat and corn, food prices are likely to increase dramatically.

Restaurants will also have to contend with the upcoming hike in National Insurance rates, which means employers will be forced to pay an extra 1.25% per employee, per month from April 6.

Rising interest rates will make borrowing more expensive for restaurants, as well as increasing the amount they need to pay back on existing loans. Given the huge number of restaurants that took on extra debt during the pandemic, this is likely to be substantial.

The Commercial Rents Bill, which is due to come into effect on March 25, will enable commercial landlords to take action against tenants that have fallen into rent arrears during lockdown. Restaurants could be forced to pay rent for the periods in which they were unable to open, putting many in a financially precarious position.

In addition to increasing overheads, there are also concerns that the rising cost of living will leave consumers with less money in their pockets to spend on eating out and socialising.

Peter Kubik, T&R Partner in our London office says: “The restaurant sector has emerged from one crisis only to face an onslaught of other challenges.”

“Covid restrictions may have ended but higher loan repayments, National Insurance increases and potentially lower demand as the cost of living crisis starts to bite could see an even greater number insolvencies within the sector.”

“Restaurants could at least rely on Government support during the worst of the pandemic.  Now that these protections have come to an end, they’re having to face multiple challenges with zero help.”

“Given the enormous pressures the restaurant sector is under, the Government should seriously consider scrapping or at the very least postponing, the Health and Social Care tax.”

Restaurant insolvencies back at pre-pandemic levels 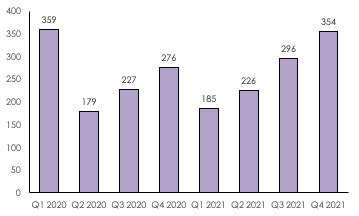 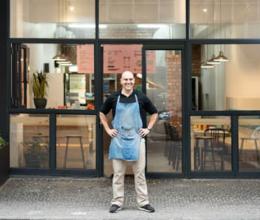