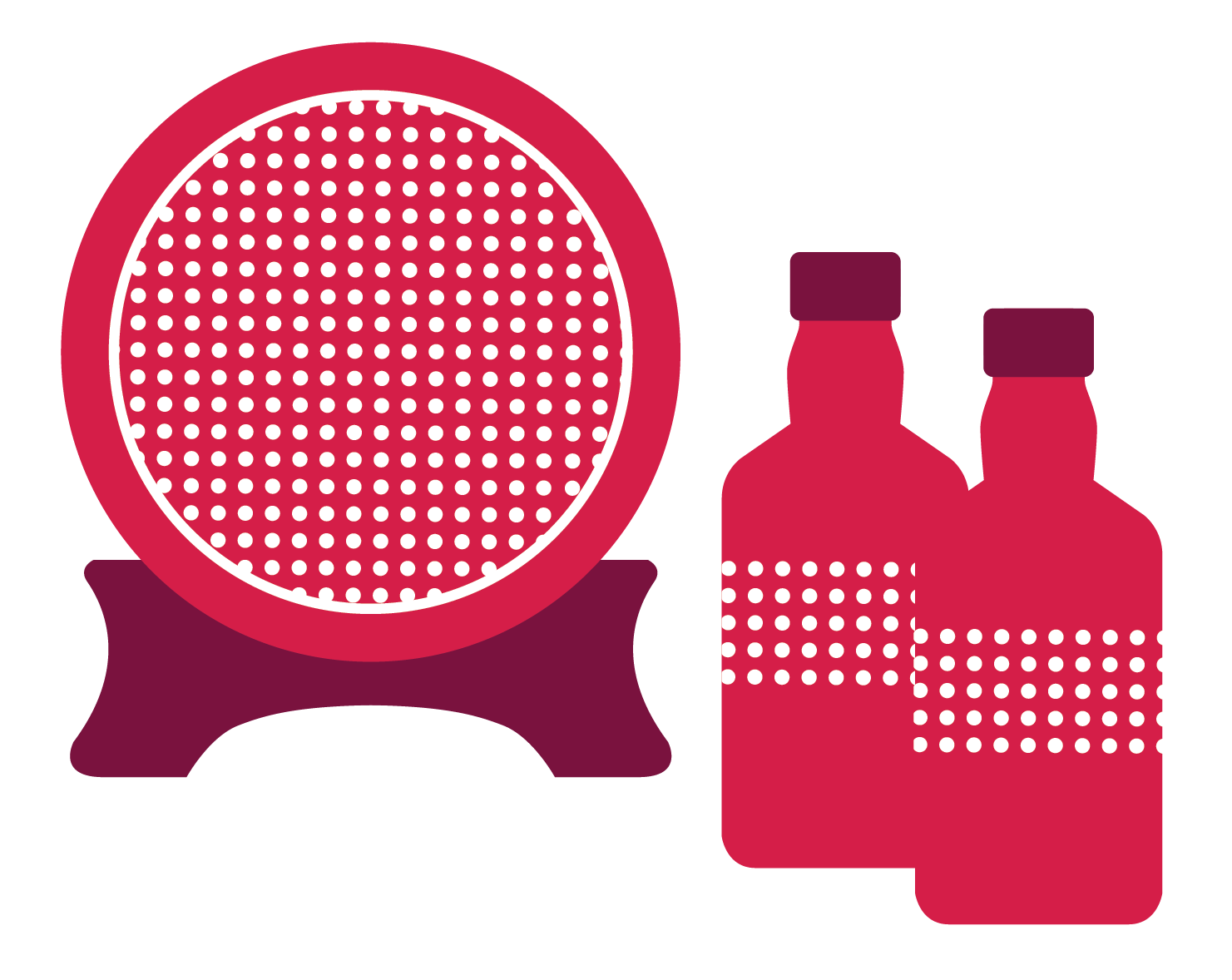 Publications that covered this story include the Daily Telegraph, Metro, Daily Express, I, CityAM, Daily Star and The Times on 13 March, The Times again on 18 March, the Financial Times on 4 August, and the Morning Advertiser on 11 September.

More and more entrepreneurs are starting their own craft beer businesses as the segment continues to build its position as an increasingly important part of the drinks industry.

As well as increasing sales in the UK, overseas sales are also growing. One of the UK’s most prominent craft beer companies, BrewDog, opened its 18th overseas branch, its first in the US, in February.

Recent major acquisitions of craft beer companies by mainstream drinks giants have made it easier for entrepreneurs to get funding to expand their breweries.

Larger brewers have been willing to pay relatively high prices for independent brands that have proved they can deliver high sales growth and that have managed to achieve premium pricing. These high exit valuations have added to the number of craft beer millionaires being created by the sector’s boom.

Examples of recent high-profile takeovers of craft breweries include Camden Town Brewery, acquired by AB InBev for around £85 million, and Meantime, bought for an estimated £120 million by SAB Miller.

The big drinks companies have been concerned by the slow growth of their mainstream brands and by the failure of their own premium brands to achieve as high price points as independent brewers.

Recent figures suggest that craft beer now accounts for between 8% and 9% of the total beer sold in licensed premises in the UK. However, even that substantial market share is some way behind the 21% market share that American craft beer industry has achieved in the US with sales of $22bn.

James Simmonds, partner in our Nottingham office, says: “Craft beer has proved it is no flash in a pan. Both supermarkets and pubs realise they are going to lose sales if they do not make way for some ‘craft’ brands.”

“So far the pricing discipline of cult beer brands has held steady – they have been largely untouched by the supermarket wars that have savaged margins elsewhere in the food and drinks sector.”

“Recent high-profile takeovers by larger breweries have given entrepreneurs and their backers proof of what can be achieved and proper benchmarks of how craft breweries can be valued. It is a long way from the cottage industry of a decade ago.”

Small Brewers’ Relief schemes, which provide a reduced rate of alcohol duty to brewers producing below 60,000 hectolitres per year, provide a helping hand to new entrants into the market.

Our view is that the reduced rate should be expanded to higher volume start up breweries as well. 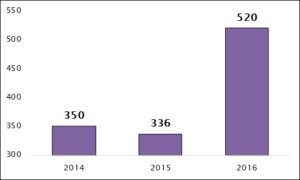 To learn about the accounting and advisory services we offer to the drinks sector, click here.