By James Simmonds
on March 16, 2020
Growth in the number of UK distillers shows no signs of stopping, rising another 20% to 246 in the last year up from 205 the previous year. 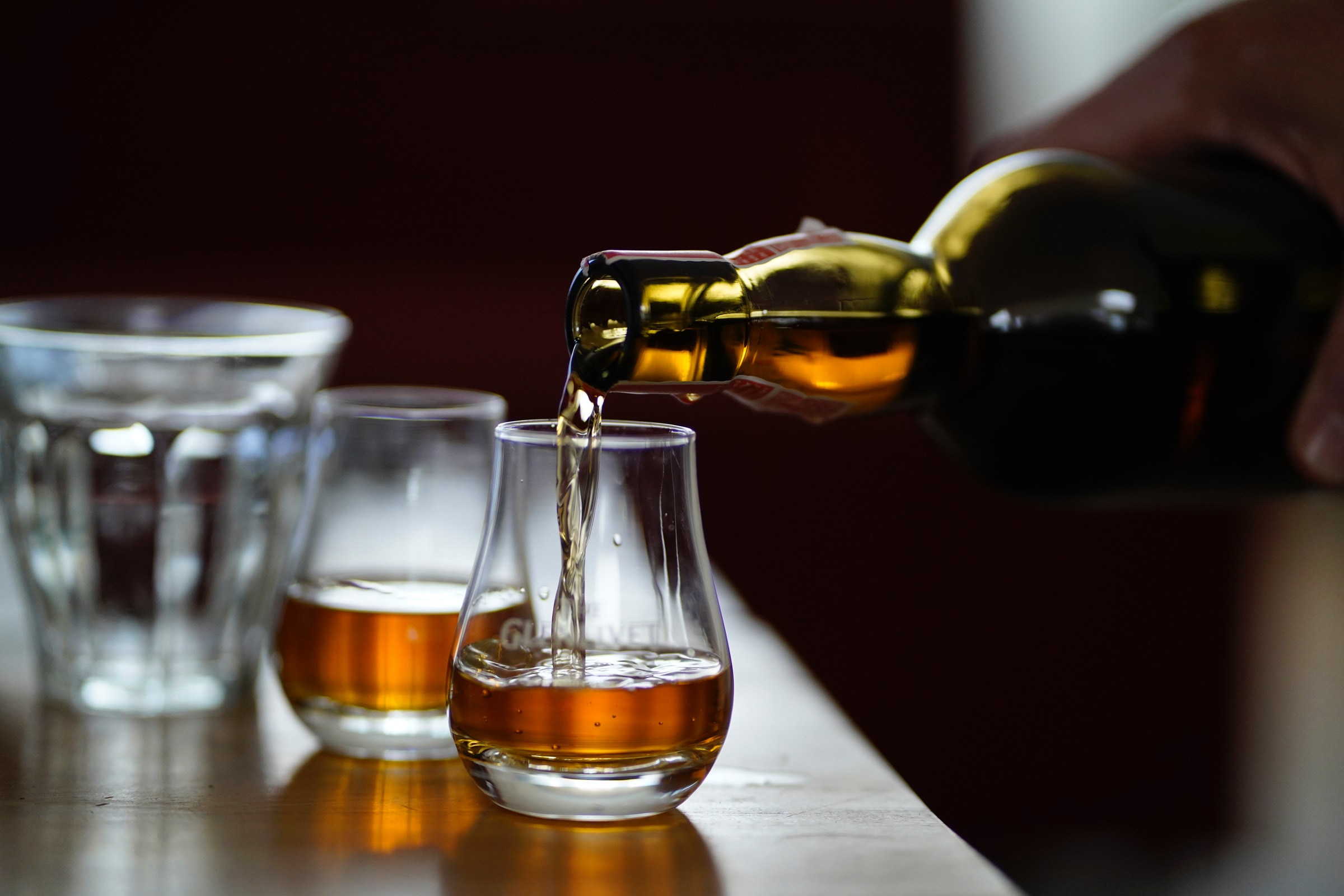 Publications featured in include: Daily Telegraph, Daily Mail, City AM, The i, Insider and Northern Echo

Growth in the number of UK distillers shows no signs of stopping, rising another 20% to 246 in the last year up from 205 the previous year*.

Our research shows that rising spirits sales are still attracting investors and entrepreneurs to the sector who are opening distilleries to capitalise on continued growth in the market:

As well as consumers, both in the UK and overseas, showing more interest in the premium spirits sector, there is also a continued shift in the UK towards smaller ‘local brands’ – which encourages the establishment of more individual distilleries.

The premium prices consumers are willing to pay for authentic smaller brands has resulted in a flood of new entrants to the market in recent years. There are now craft gins sold in the UK that are distilled in Braintree, Manchester, Newcastle, Cheltenham and Hereford.

The increasing popularity of flavoured spirits is also a major driver of growth in the UK distilling industry. New flavours of gin launched in the UK market in the past few years include Lemon Sherbet, Pear Drop and Parma Violet.

Some entrepreneurs are also attracted to the spirits sector as they have recognised the thirst for the big drink companies to acquire smaller ‘authentic brands’ that are growing at faster rates and offer far higher margins than the monolithic global spirits brands.

The M&A activity originally led by the multinationals has now started to percolate down with SME distillers building scale by snapping up smaller rivals. The British Honey Company, which produces fruit and honey-infused spirits under the Keepr’s brand, recently acquired The London Distillery Company, maker of Dodd’s Gin and Kew Organic Spirits, which was founded in 2011.

James Simmonds, partner at our Nottingham office says: “The growth in British craft distilling has not stopped yet. Whilst gin sales growth is beginning to taper off, new distillers are still entering the market and M&A deals are being completed.”

“Growth won’t continue at this rate forever, but for now, domestic and overseas consumers’ demand for UK craft spirits hasn’t yet been met.”

“The trend for authentic local artisan food and drink looks to be here to stay, and that will continue to tempt entrepreneurs and investors into the craft spirits industry.”

“While artisan gin has been the big growth driver over the last five years, but there is also strong interest in some of the smaller artisan whisky distillers in Scotland.” 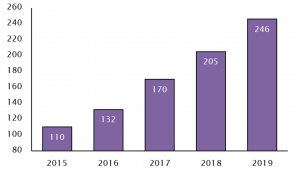